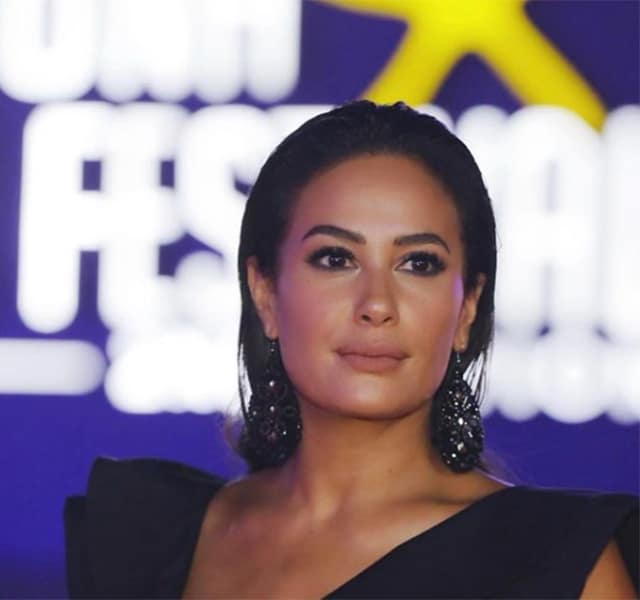 It's official! Egyptian-Tunisian actress Hend Sabry is joining the judging panel at the Venice Film Festival...

Following the news that the 2019 Venice Film Festival will premiere an Abu Dhabi-made film, it seems like the world’s oldest film festival will continue to shine the light on the region as they’ve just announced that an Arab woman will be joining the judging panel for the first time.

Set to take place from August 28 to September 7 in Rome, the award-winning Egyptian-Tunisian actress Hend Sabry, will be joining the prestigious jury of the Luigi De Laurentiis Award for a Debut Film.

Sabry officially took the exciting news to social media as she expressed her excitement on her recent position at the 76th Venice Film Festival.

“I am proud to be one of the jury members of Venice Film Festival and I also feel proud that veteran directors Emir Kusurica and Antoinette Liowill be the jury presidents. I also am happy that this announcement coincides with the release of my movie ‘El-Feel-el Azra’a (The Blue Elephant) Part 2 which achieved huge success across the Arab world. I hope to be a good ambassador for Arab art at the oldest festival in the world, and one of the three most important festivals in the world,” she wrote.

This marks yet another momentous milestone for Arab women in the world of cinema.

Now, find out which female celebrity is set to play the next Thor.