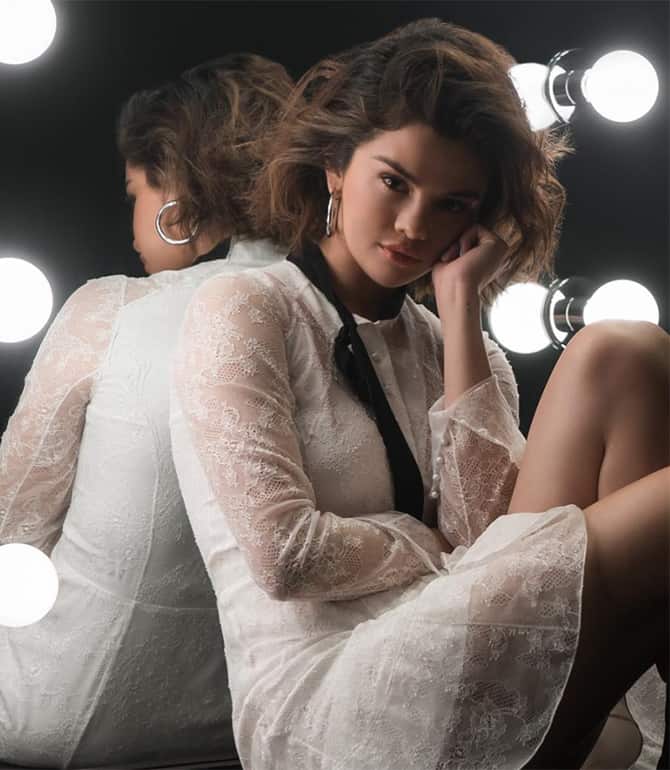 Our music playlists are about to get a little update in a few days courtesy of Selena Gomez...

Selena Gomez hasn’t been around that much lately. The singer posted the obligatory Happy New Year message on Instagram to her 144 million followers and shared a few tid bits from her exciting new projects with Coach and Puma but other than that, she’s been laying low.

Now, we finally know why…

No longer the most followed person on Instagram, Selena has been shifting her focus towards creating new music and as much as we love Taki Taki, we’ve been holding out for something new.

Now, in T-minus two days, the American singer will be releasing a song with singer-songwriter, Julia Michaels, titled Anxiety.

The announcement was made via social media as Michaels unveiled the tracklist for her upcoming EP release, Inner Monologue Part I, and the song with Selena is the first track.

January 26, can you just hurry up, please?

In the meantime, find out which other artist is releasing an album this year.