A proud day for the Middle East
January 22, 2019
Maddison Glendinning 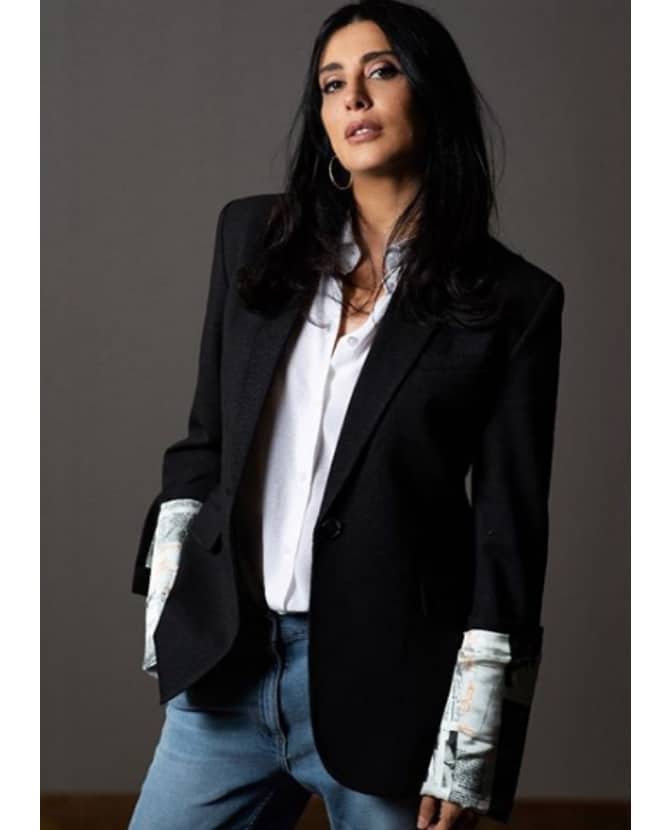 The nominees for the 2019 Oscars have just been announced and Nadine Labaki has made history as a result...

The 2019 Oscar nominations have just been revealed. Tracee Ellis Ross and Kumail Nanjiani made the announcements in a ceremony in Hollywood and whilst the likes of BlackKklasman, Black Panther and A Star Is Born featured consistently throughout the categories, there was one nomination that stood out above the rest.

Lebanese director Nadine Labaki has made history as the first Arab female to ever be nominated for an Oscar. Her film, Capharnaum, is nominated in the Best Foreign Language Film category at this year’s event. The nod follows her nominations at both the 2019 BAFTAs and Golden Globes. The film was revealed to be on the category shortlist at the end of last year, with Labaki taking to Instagram to reveal her pride, writing, “What an incredible moment in our film’s journey and a major milestone for Lebanese and Arab cinema. After years of research, tears and sweat, long production hours and sleepless nights, our film has been recognised on this year’s Foreign Language #Oscar shortlist among 8 other films from a selection that exceeded 80 submissions from all around the world. We couldn’t be prouder.”

The film has won Labaki critical acclaim internationally already and now we’re just over one month away from finding out if she’ll continue to make history by winning the category. Regardless, she’s a winner in our books.

Now, see the full list of nominees for this year’s ceremony.