Rihanna will be releasing a new album in 2019 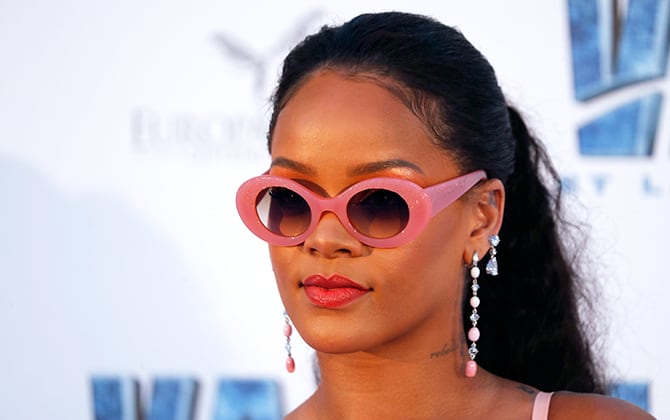 RiRi's got some new tunes in the works...

Earlier this year, it was rumoured that singer-turned-beauty mogul Rihanna would be releasing not one, but two, new albums in 2019. And Rihanna has now confirmed that new music is definitely on the way, though did not say how many albums we can expect.

The news was slyly revealed via social media as an Instagram user commented on a promotional photo for a new shade of lipstick on the Fenty Beauty page writing: “But when is the new album dropping Robyn? Can we have a release date for that?”, to which the singer responded “2019”.

The release comes two years after 2016’s album, ANTI (which won several awards at the 59th Annual Grammy Awards), and we suspect this might just be some of her best work yet.

Though it’s beyond us where she’s found the time to record the new album this year in amongst launching new beauty products for Fenty Beauty, conducting masterclasses around the globe (with the first-ever class being in Dubai), closing NYFW and debuting a lingerie line with Savage, as well as her government role in Barbados.

Now, find out who will play the legendary slot at Glastonbury 2019.