It’s official! Beyoncé and Jay Z are going on tour together 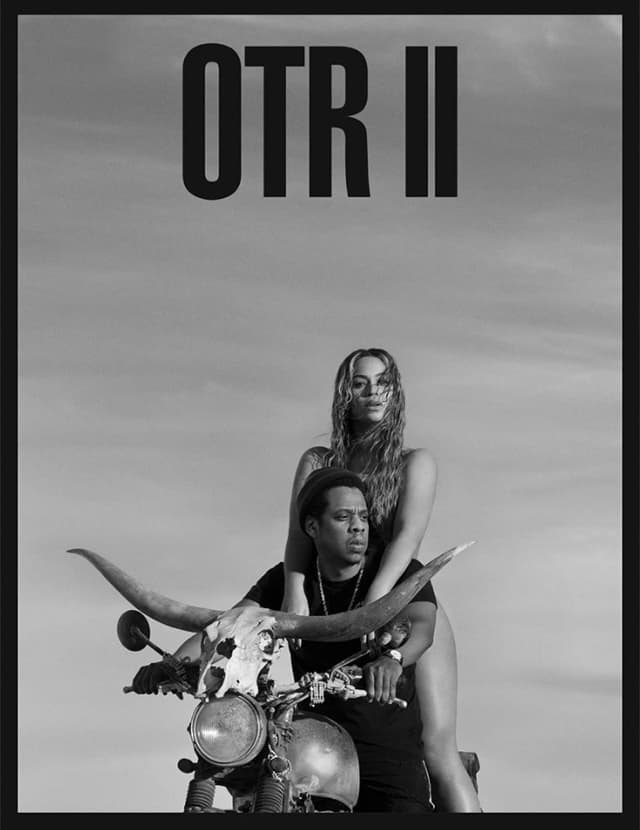 After months of speculation, the long-rumoured Beyoncé and Jay Z tour has officially been confirmed. Here's what you need to know...

Last month, the Spice Girls sent the internet into a nostalgia-fuelled meltdown after posting an image of all five members together, possibly hinting a reunion tour was on the table. Then, Victoria Beckham was quick to shut down those rumours at her New York Fashion Week show, resulting in hopeful fans left disappointed.

Although it was a tour we really (and we mean, really) wanted to happen, there’s been another tour we’ve been not-so-secretly wishing for.

Beyoncé and Jay Z have confirmed that they will be going on a joint tour across Europe and United States this summer. The upcoming tour, titled On The Run II, marks a continuation of the couple’s first joint tour in 2014 for On The Run. Kicking off on June 6 in Cardiff, U.K., On The Run II will then move across Europe before heading to the U.S.

Releasing the promotional trailer for On The Run II on Tidal and Instagram, the monochrome video only showcases stunning visuals. Take a look here…

Queen B (who recently stepped out wearing two Middle Eastern designers at the Grammy Awards) is already scheduled to perform during Coachella alongside The Weeknd, in April.

For more information on tour dates, locations and tickets, visit livenation.com or rocnation.com. Also, find out which iconic ’90s boyband is set to perform in the Middle East next month.