Here’s what we know about Selena Gomez’s new album, ‘Rare’ 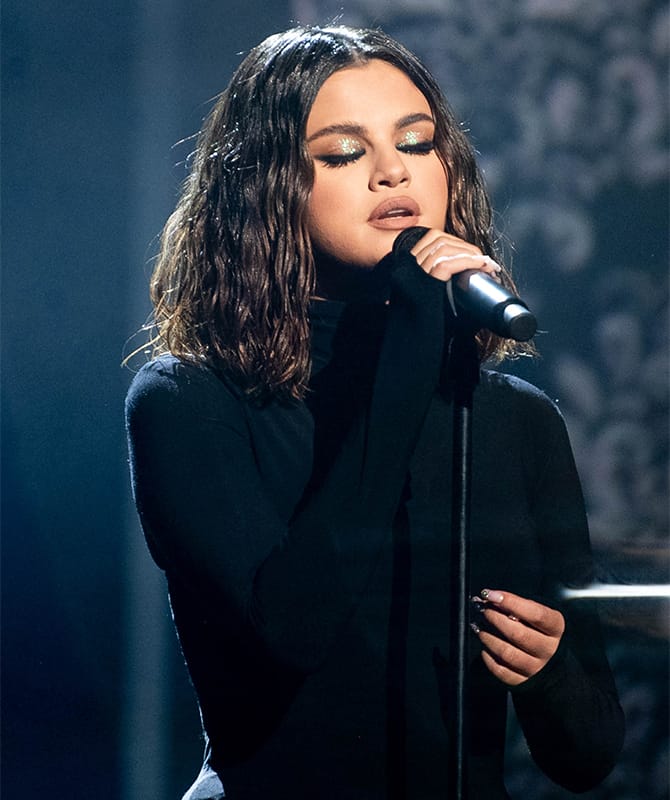 Just in time for the holidays, Selena Gomez has gifted fans (us included) an exclusive look at her new album...

Are you ready for some new music from Selena Gomez? The multi-hyphenate star is set to release a brand new album in less than a month and we can’t wait.

Marking her first major music release since 2015’s Revival, the superstar took the announcement to Instagram and gifted fans across the globe an exclusive first look at what to expect. The new album, titled Rare, is set to release on January 10, 2020, and here’s what we know about it so far.

Whilst there was a brief hiatus on her career, Gomez is coming back with “very personal” music, of which she confirmed earlier this week: “Can’t believe I’m revealing the art and title for my new album RARE, out January 10th. It’s the most honest music I’ve ever made and I can’t wait for you to hear my heart.”

The album’s cover was also revealed on Instagram as she a post of herself laying down in a T-shirt adorned with the word “Rare”, whilst lying down against a white background.

Also, although the album won’t be released for a few more weeks, we’ve actually heard two tracks off of the EP including ‘Lose You To Love Me’ and ‘Look At Her Now’ — of which both were shot entirely on an iPhone 11 Pro.

We’re sure more album news is set to drop closer to launch date so make sure to stay tuned.

Until then, take a look at the list of musicians that made bank this year.