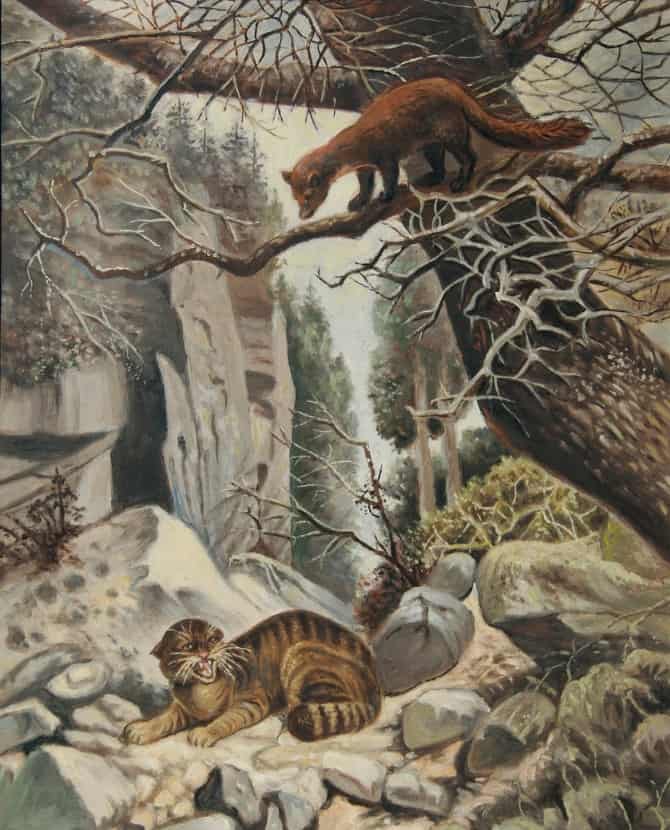 Christie's has just announced its next auction in Dubai and it's got a very local theme to it...

Next month, Christie’s will auction off a series of artworks from a range of private global collections in Dubai. The auction will have a specific focus on works by Middle Eastern artists from Lebanon, Palestine and Egypt.

According to a press release, featured artists include Nicola Saig, Nahil Bishara, Khalil Halaby as well as “three sought-after Lebanese artworks from the Mokbel Art Collection, two pieces from the 1960s from the Stockholm-based Croneberg collection; and a portrait from Hala Midrani, from her own private collection, known as the muse of the Syrian modern master Louay Kayyali during the 1960s.” Additionally, there will be three paintings by one of Syria’s most famed painters, Marwan.

Hala Khayat, the Director and Head of department at Christie’s, said of the auction, “This is the first sale season in which a dozen different collectors of Arab art from around the world have entrusted Christie’s with some of their key pieces, demonstrating the enduring global demand of artworks from this region.”

Plus, two works by Lebanese artists Aref El Rayess and Alfred Basbous will be auctioned off with proceeds going to charities supporting the industry.

The auction will take place on March 23 at Jumeirah Emirates Towers in Dubai.

In the meantime, find out when Cirque du Soleil will make its Abu Dhabi debut.