A new Rihanna documentary is coming to Amazon 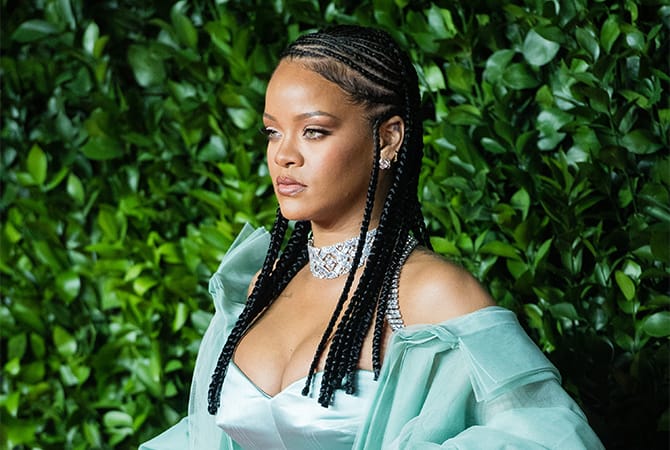 Promising an unfiltered look into RiRi’s life, here are all the details we know so far about the new Amazon doc…

It’s almost the end of the year and, although fans have been voicing their requests for a brand new album for quite some time, it doesn’t seem like Rihanna will be dropping any new music before December 31st hits. But the Barbadian songstress isn’t leaving the year without some sort of bang unveiling a new and super exciting project that definitely won’t disappoint her frustrated legion of followers.

Yes, this week news broke that streaming platform Amazon has reportedly shelled out a whopping $25 million for the rights to a Rihanna documentary. This very impressive payday comes a week after Apple TV+ ponied up a similar $25 million for the right to stream a documentary about 17-year-old singer-songwriter Billie Eilish following her life after she released her debut studio album, When We All Fall Asleep, Where Do We Go?.

According to The Hollywood Reporter, the new (still untitled) Peter Berg-directed Rihanna documentary, one that has been in the works for the past few years, will offer “an unfiltered look into Rihanna’s life, providing a glimpse into the evolution of one of the world’s most well-known pop artists. With unparalleled access into the singer’s life and over 1,200 hours of footage, the documentary takes us on a journey through private insights into Rihanna’s personality and humor, philosophies on work, family and love that are both moving and inspirational.”

It might be no album, but who can turn down a a moving and inspirational journey into Rihanna’s personality?!