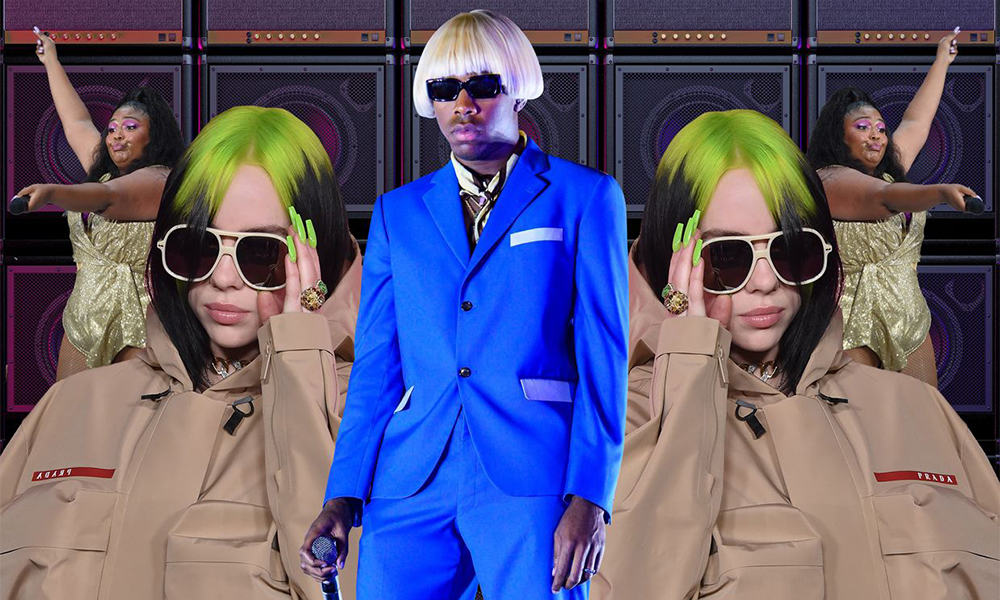 From FKA twigs’ heartbreak anthem to Lil Nas X's chart-topper, we look back at the songs that stood out this year...

Impeachments, waving goodbye to Game of Thrones, J. Lo’s jungle dress, Love Island drama: 2019, has been a whirlwind. Luckily, there’s been no shortage of bangers to pick us up during low cultural ebbs and breakups, not to mention those that simply motivate us to dance like nobody’s watching (Lizzo, we’re looking at you).

For the lovelorn? FKA twigs’ entire second album ‘Magdalene’ — released after a three-year hiatus — is audio magic. “I never thought heartbreak could be so all-encompassing,” the art-pop singer wrote in a statement that accompanies the album. She saves the best until last on the record, with the breath-taking Cellophane (sidenote: Twigs’ music video will make you want to book in a pole dancing class, stat). Once you’ve unfollowed the ex from Instagram and feeling a bit stronger, listen to Miley Cyrus’s empowering ballad, ‘Slide Away’. A not so subtle clue in the lyric here as to who inspired this one: Move on, we’re not 17 / I’m not who I used to be / You say that everything changed / You’re right, we’re grown now.

Want to act like you’re in a movie during rainy Uber rides? (C’mon who doesn’t?) Check out the emotionally overwrought ‘Seventeen’, by Sharon Van Etten or Angel Olsen’s ‘Lark’. In need of some enlightening real talk? Press play (again) on ‘Bad Guy’ by Billie Eilish, ‘Gone’ by Charli XCX/Christine and the Queens, ‘Late Night Feelings’ by Mark Ronson, ‘Be Honest’ by Jorja Smith and BURO. fave Little Simz’s ‘Venom.’

“ONCE YOU’VE UNFOLLOWED YOUR EX FROM INSTAGRAM AND FEELING A BIT STRONGER, LISTEN TO MILEY CYRUS’S EMPOWERING BALLAD.”

Then there were the unexpected and contagious viral smash hits. Enter: the remix of the summer, Lil Nas X ‘Old Town Road’ (the country-rap hybrid became the longest-running No. 1 on the Billboard Hot 100), Lizzo’s breakout track, Juice, and Rosalía and J Balvin’s ‘Con Altura’ – which has already hit the one billion views landmark on YouTube. Yet to hear Kanye’s new album? If there’s just one song you stream, make it ‘Follow God.’

For those in need of some NYE playlist inspo, check out BURO.’s top twenty songs of 2019 in our playlist below. Enjoy!

Now, read more about what we know about Selena Gomez’s new album, ‘Rare’.