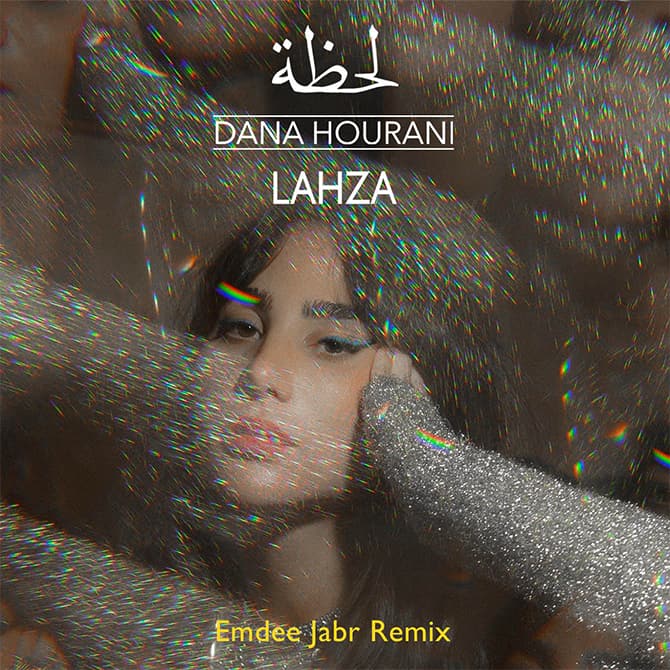 Three months after the launch of her second single, Dana Hourani released a brand new remix...

Following the immense success of her first single earlier this year, Ella Enta, Dana Hourani then released her second single in September, Lahza, and it also garnered incredible popularity (us included!).

Whilst we knew that Lahza was one of the two singles set to be a part of Hourani’s first EP, the major hit was dubbed as “everybody’s love story”, and now, we’re getting our very own remix.

Hourani explained the hit as how “Love is rarely ready the first time around. Sometimes we need to fall apart to know what it takes to rebuild a relationship.”