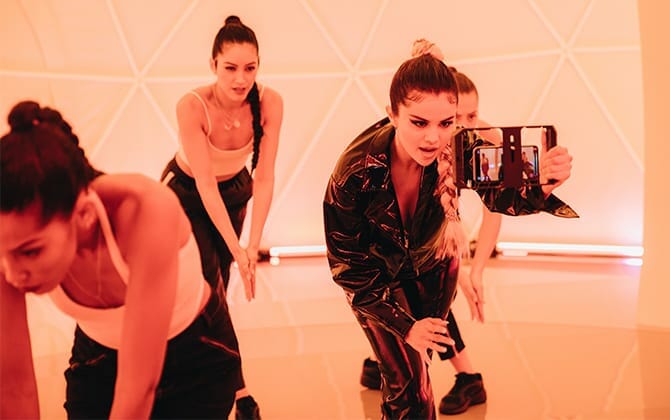 Selena Gomez broke the internet with a major comeback...

Earlier this year, we found out that Selena Gomez was working on “very personal” music, and whilst we thought we had to wait much longer for it, her latest single — bound to be this year’s breakup anthem — is finally here.

Titled ‘Lose You To Love Me’, the lyrics of the song sent fans into a full frenzy as they started to decode the meaning behind the lyrics (references to Justin and Hailey Bieber, were pretty popular).

However, there was another interesting aspect of the music drop: the entire music video was shot entirely on an iPhone 11 Pro.

“This song was inspired by many things that have happened in my life since releasing my last album,” says Gomez. “I thought it was important to share the music, as I know many can relate to the fact that the road to self-discovery generally comes through the scars in one’s life. I want people to feel hope and to know you will come out the other side stronger and a better version of yourself.”

Less than 24 hours since debuting the teaser on her Instagram page, the singer (and executive producer) surprised fans with another drop, titled ‘Look At Her Now’.

Teaming up with Apple yet again, the music video to her second single was also captured entirely on the iPhone 11 Pro. Watch it below now…