We finally know when Rihanna’s documentary will be released 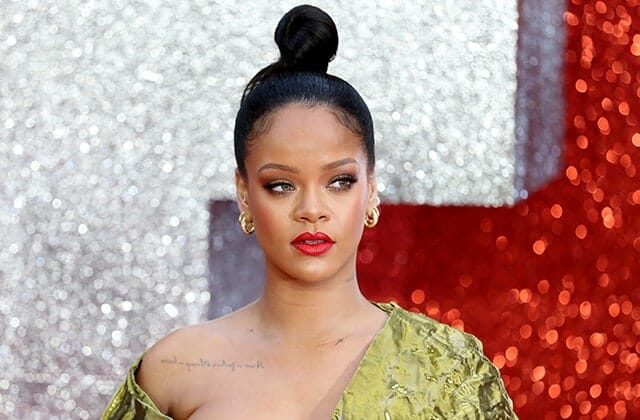 The long wait for the release of Rihanna's documentary has finally come to an end...

Rihanna is probably one of the busiest people across the globe at the moment — she’s taking care of the preparations for the 2018 Diamond Ball, constantly releasing new products for her Fenty Beauty line, working on not one, but two albums and launching a lingerie line. It’s no wonderthat she’s one of the highest-paid celebrities of 2018. And now she’s adding yet another movie to her IMDB profile — her very own documentary.

After being announced in 2015, the long-awaited film is about to be released much sooner than we thought.

Set to explore the musician-turned-beauty mogul’s professional career and how she became a global icon, the documentary, filmed by Peter Berg, will be released in around two months’ time, giving us plenty to look forward to.

After a very delayed launch date (the film was actually slated for release last year), Berg has officially confirmed that we’ll finally be able to see the film very soon.

According to Slash Film, Berg said: “I think she’s an extraordinary young woman and it really is kind of a pretty comprehensive profile of what goes into making her this talent that she is. The work ethic, the talent, luck, the hustle, the vision. She’s a really, really interesting woman and the movie will be out in about a month and a half, two months we’ll be able to start showing it.”