THE RETURN OF RIHANNA IS COMING (SOON)

The wait is almost over
January 13, 2023
Meeran Mekkaoui 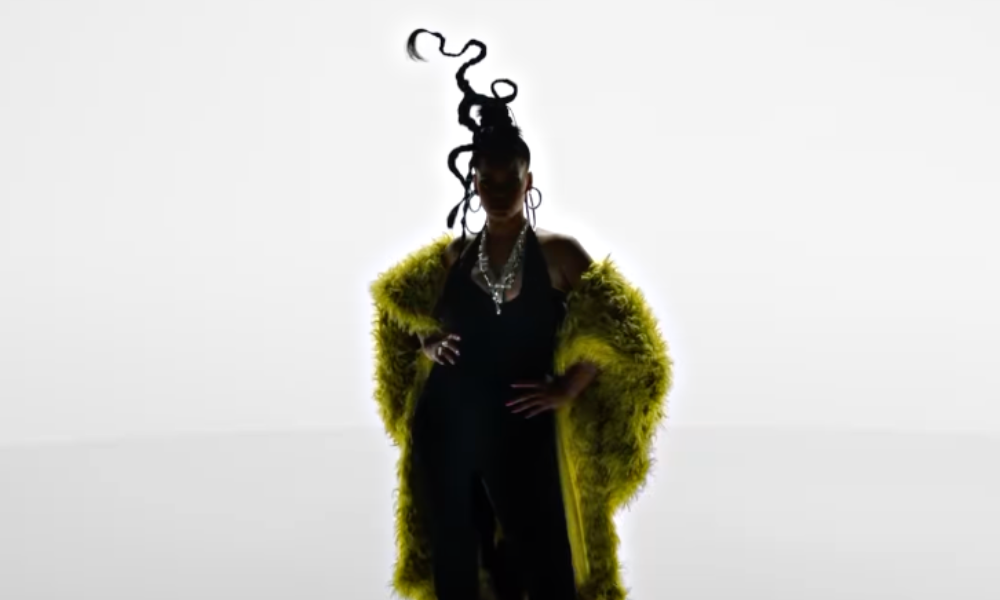 Rihanna is teasing us with the trailer of the first-ever Apple Music Super Bowl LVII Halftime Show...

Rihanna blessed us with her presence earlier this week as she was spotted at the Golden Globe Awards alongside partner A$AP Rocky. And now, she’s finally putting an end to her six-year music hiatus (yes, it really has been that long since her last album and concert) with a major comeback at the Super Bowl Halftime Show stage.

With a month left to go before the major sporting event, the multi-hyphenate teased her upcoming performance on social media and honestly, we can’t wait. In a post on her Instagram, we get a glimpse of the trailer as Riri prepares for the first-ever Apple Music Super Bowl LVII Halftime Show.

“We’ve waited for you!” a fan says in the video, with another voice saying that it has been over 2,000 days since her last live performance. “RiRi, where have you been?!” another voice then says over footage of Rihanna dancing, before she puts her fingers to her lips and plays a snippet of her song ‘Needed Me’ – and the truth is, yes, we all did.

Watch the teaser below…

Mark your calendars for February 12.