THE BIGGEST WINS FROM THE 2023 GOLDEN GLOBE AWARDS 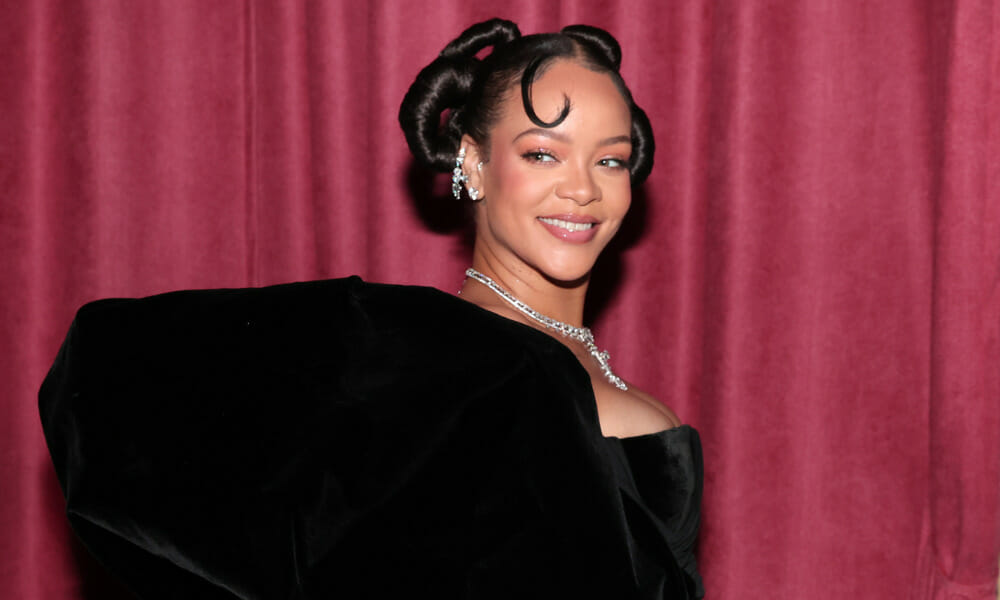 After a year of controversy and an unaired ceremony, the Golden Globe Awards have returned with plenty of highs...

It’s been two years since the Golden Globes gathered to celebrate the very best of Hollywood but on Tuesday, the once-criticised awards ceremony returned with a handful of heartfelt and hilarious moments.

Taking place at the Beverly Hilton in Los Angeles, A-listers gathered for the comeback with the likes of The White Lotus, House of the Dragon, Abbott Elementary and Everything Everywhere All At Once, winning solid nods, whilst Jennifer Coolidge, Michelle Yeoh, Brad Pitt and Rihanna clearly stealing the spotlight throughout the evening. Here are the best bits of the night, in case you missed them…

Michelle Yeoh told the music to “shut up”

It took 40 years for Michelle Yeoh to be acknowledged by Hollywood, and there was plenty she had to say. Taking home the award for Best Actress in a Comedy for her electrifying performance as Evelyn Wang in Everything Everywhere All At Once, Yeoh gave a deeply moving speech that was interrupted by the ceremony’s music. She was not having it.

“I’m just gonna stand here and take this all in. 40 years. Not letting go of this… When I first came to Hollywood, it was a dream come true until I got here. Because look at this face,” she said. “Someone said to me, ‘You speak English?’ I mean, forget about them not knowing Korea, Japan, Malaysia, Asia, India. And then I said, ‘Yeah, the flight here was about 13 hours long, so I learned.'”

“As time went by — I turned 60 last year — and I think all of you women understand this: as the days, years, numbers get bigger, the opportunities get smaller, as well,” she continued. “Then along came the best gift: Everything Everywhere All at Once.”

Just as she was about to start talking about her accomplishment with the film, the lay-off music started to build, and Yeoh offered up an incredible command: “Shut up, please.” She then joked: “I can beat you up.” She spoke right over the track, and eventually, the music was turned off entirely.

Jennifer Coolidge’s speech was everything

Jennifer Coolidge won Best Supporting Actress in a Limited Series for her iconic role in The White Lotus and her acceptance speech deserved a trophy of its own. “I had such big dreams as a young person, but what happens is they get sort of fizzled by life. Mike White, you gave me a new beginning, even though this is the end, ’cause you did kill me off. Even if this is the end, you changed my life”.

It was a heartfelt speech that left the room in tears and laughter.

Ke Huy Quan made everyone cry

Ke Huy Quan kicked off his speech by thanking Steven Spielberg for giving him his start in Hollywood and reminisced on his beginnings in blockbusters such as Indiana Jones and the Temple of Doom and The Goonies. His emotional speech turned into his journey throughout Hollywood saying: “For so many years, I was afraid that I had nothing more to offer. That no matter what I did, I would never surpass what I achieved as a kid,” he said, before thanking his Everything Everywhere All at Once directors, the Daniels. “Thankfully, more than 30 years later, two guys thought of me, they remembered that kid, and they gave me an opportunity to try again.”

Rihanna may have not walked the red carpet but her presence definitely stole the spotlight. Looking like a queen, naturally, in custom Schiaparelli, RiRi was nominated for Best Original Song, but didn’t win. Still, she’s a winner in our eyes.