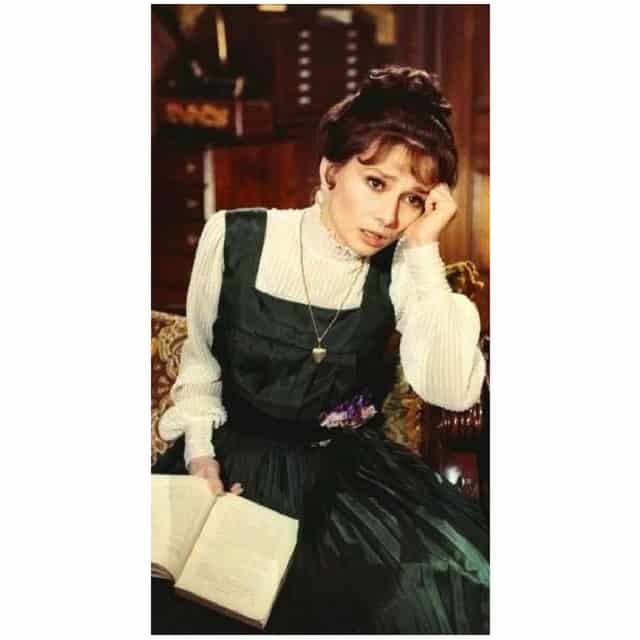 One of film's most iconic pieces of clothing is going up for auction this month...

Audrey Hepburn is one of the world’s most enduring style icons. The epitome of nonchalant elegance, the film star has inspired many generations of women with her minimalist style (many commentators believe the Duchess of Sussex is taking her cues from the late icon, too).

My Fair Lady was one of Hepburn’s most famous films and now, one of the pieces worn by the actress in the movie is going up for auction.

Designed by Cecil Beaton, one of Hollywood’s most respected costume designers, the ivory Edwardian blouse worn in the Rain in Spain and I Could Have Danced All Night scenes is made from chiffon and “woven with a silk stripe and has a neck ruffle and detailed cuffs,” according to WWD.

Beaton won an Oscar for Best Costume Design in 1965 for the film, meaning it’s quite literally a piece of history.

The Nate D. Sanders Auction will be held on Thursday in Los Angeles and will also include other items of memorabilia including Sylvia Plath’s Pulitzer Prize certificate.

Until then, find out which highly popular early Noughties film is getting a third installment.