The string of good news continues
May 1, 2018
Meeran Mekkaoui 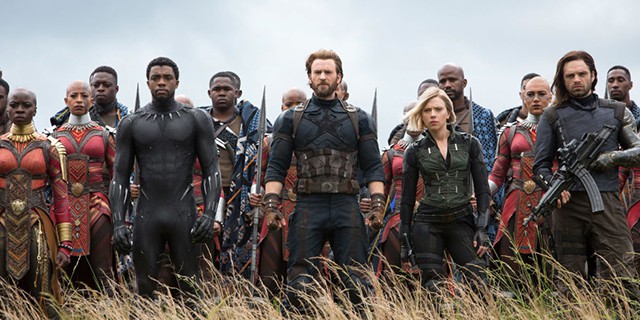 Just less than one month has gone by since Saudi Arabia officially opened the doors to its first movie theatre following a 35-year ban.

The Kingdom had hundreds of movie-goers with their popcorn at the ready at its King Abdullah Financial District location in Riyadh for the release of the hit blockbuster, Black Panther (which smashed box office records on its opening weekend alone).

Now, just two weeks later, the country has opened the doors to its second cinema in an entertainment complex at Riyadh Park.

The opening of Saudi’s new cinema marks yet another milestone in the country’s efforts to reform its culture. Last year, Prince Mohammed Bin Salman lifted the ban on women driving for his Vision 2030 mission, and this was followed by a string of positive changes such as allowing women to become soldiers and sign up as Careem drivers and hiring women for Saudi Arabia’s passport authority.

Now, see how the country’s film industry will be going global this year.