More details about Stranger Things season 3 have been revealed

The countdown is officially on...
January 2, 2019
Meeran Mekkaoui 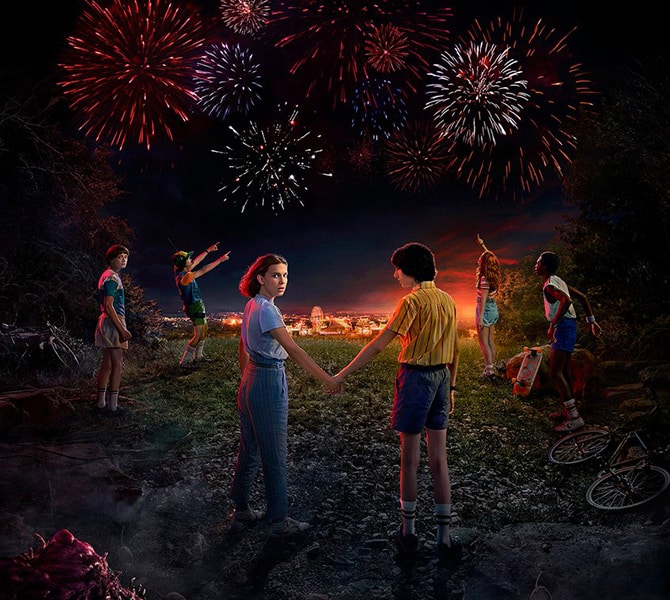 Netflix revealed that Stranger Things was the most-watched show in the UAE during 2017, and now, two years later, it’s still one of the most popular series on the platform.

And if you’ve been eagerly waiting for the release of Stranger Things‘ newest season following the first and second, then you’ll be pleased to know that we finally have the official release date.

Following a sneak peek at the trailer earlier this year, now the launch date has been revealed for July 4, 2019.

The news was announced on social media through a clip that was designed to look like the local Hawkins television affiliate and it seems like there’s a new tagline for the season which reads: “One summer can change everything”.

Now, take a look at some of the shows to binge-watch on Netflix this month.