The biggest music festival in the Kingdom
November 29, 2018
Maddison Glendinning 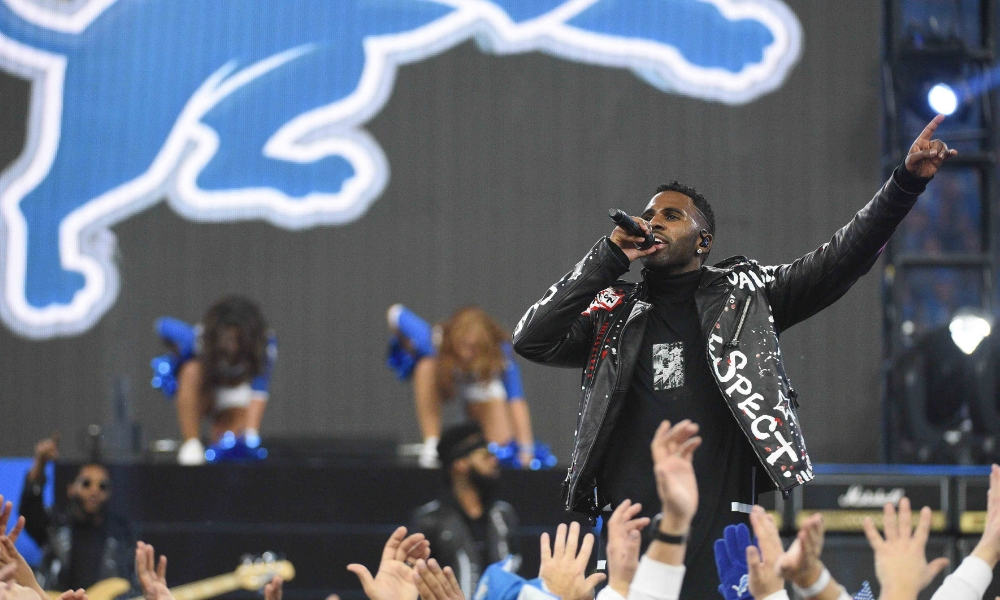 Saudi Arabia is gearing up to host a huge music festival in December. Here's what you need to know...

Saudi Arabia has just announced a stellar line-up of six huge international acts who will take the stage as part of the upcoming ‘Saudi’ Ad Diriyah E-Prix.

David Guetta, OneRepublic, Enrique Iglesias, The Black Eyed Peas, Jason Derulo and Amr Diab have all been confirmed for the three day event that will take place in the UNESCO Heritage site of Ad Diriyah.

Enrique and Jason will headline the first night, with The Black Eyed Peas and Amr Diab performing on the second and OneRepublic and David Guetta closing out the festivities on the final night. The shows are accessible to those holding race day tickets valid for the day (you can also buy a three-day pass so you don’t miss any of the action!) which can be purchased from Ad-diriyah-eprix.com now.

To ensure as many people as possible are able to attend, the Kingdom is also launching a 30-day tourist visa for the very first time which can be applied for online.

Now, find out who is headlining the 2019 Dubai Jazz Festival.