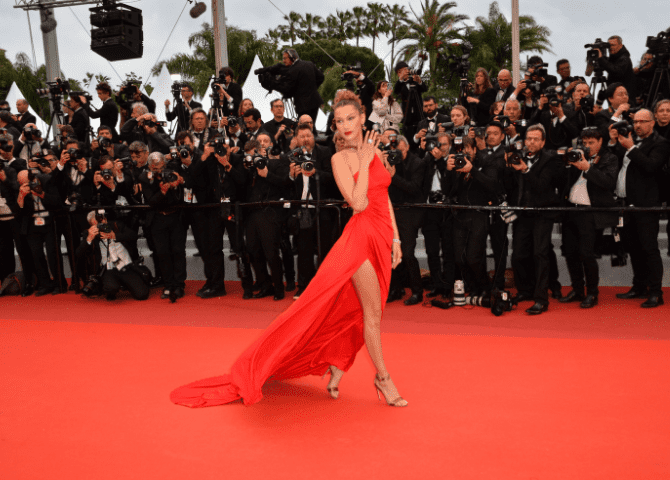 The festival was slated to take place in May and is now rescheduled for July...

The 74th edition of the Cannes Film Festival was scheduled to take place in May, however, due to the ongoing pandemic and risen cases in Europe, the festival has now been postponed to take place from July 6 – 17.

“As announced last autumn, the Festival de Cannes reserved the right to change its dates depending on how the global health situation developed,” Cannes said in a statement. “Initially scheduled from 11 to 22 May 2021, the Festival will therefore now take place from Tuesday 6 to Saturday 17 July 2021.”

The annual celebration of cinema, the move was expected given the circumstances, will perhaps have a domino effect across the festival circuit. With the event now taking place in July, this gives the Cannes Film Festival a month’s head start on the rest of the autumn festivals including the Venice Film Festival (scheduled to kick off September 1), as well as the Toronto Film Festival slated for early September.

Now, discover the TV nominees for the Critics’ Choice Awards 2021.