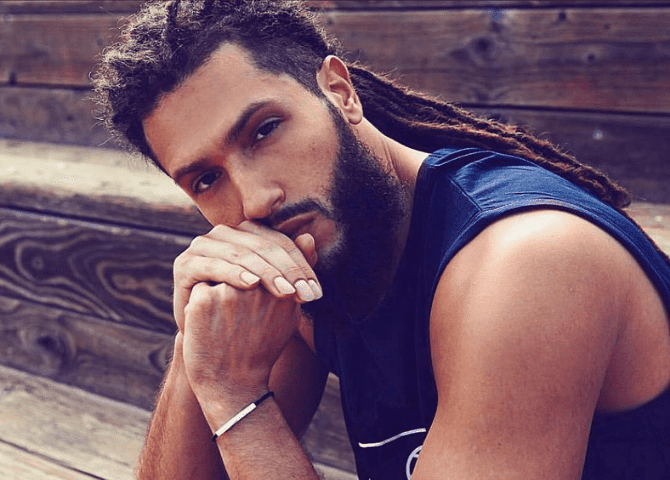 Hatem Alakeel's next 'Gems of Arabia' column focuses on building bridges through one's heritage, something that has certainly become an art form to be celebrated, and who better than Rakan Abdulwahid to remind us...

The multitalented actor not only shines through on the big screen, but is a rapper, singer, model and designer. As a lover of the arts in all forms, he believes that culture can build bridges across the world. He has vowed to represent his country in a positive manner while breaking stereotypes about Saudi Arabia.

The actor obtained four degrees in just 7 years, having majored in industrial engineering with a minor in business and math from North-eastern University. He later continued his education and received his master’s in engineering project management and an MBA certificate in global supply chain management. As a child he would write 300-page stories, cooked passionately and danced with abandonment.

He returned to his homeland to play one of the most influential people in the Kingdom’s history: Its founder, King Abdul Aziz. 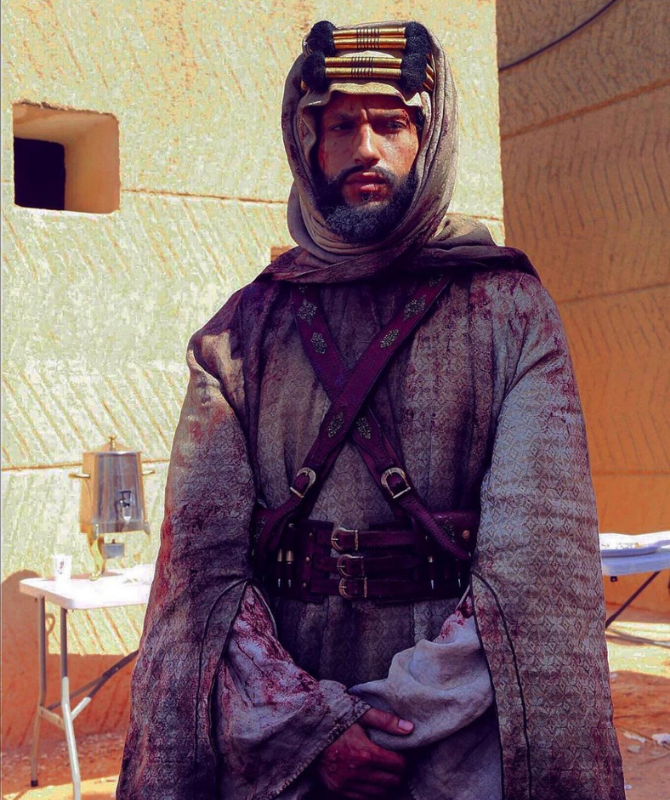 Thank you for taking the time. Can you tell us more about how this epic movie role opportunity came about?

I sometimes tap into the ability of manifesting from the abundance of the universe, I’m just here collecting experiences.

The future of Saudi filmmaking is looking very bright with a collection of six short films that were produced by Telfaz11. There are also various initiatives being taken by the Red Sea Film Festival and the Ministry of Culture. What are the next ideal film roles that you would like to pursue?

Just as we are challenged daily with creating an understating for various personalities and archetypes in real life, I’d like to find the level of empathy to portray misunderstood characters on film.

What is your idea of cultural progressive thinking? Can we move forward by holding on to our culture?

One cannot effectively move forward into the future while lacking knowledge of the past.

Do you think that fashion is becoming more linked to film or music?

It always has, the tools just become more readily affordable. Adding an extra layer of auditory or visual stimulus will always increase the story telling value. 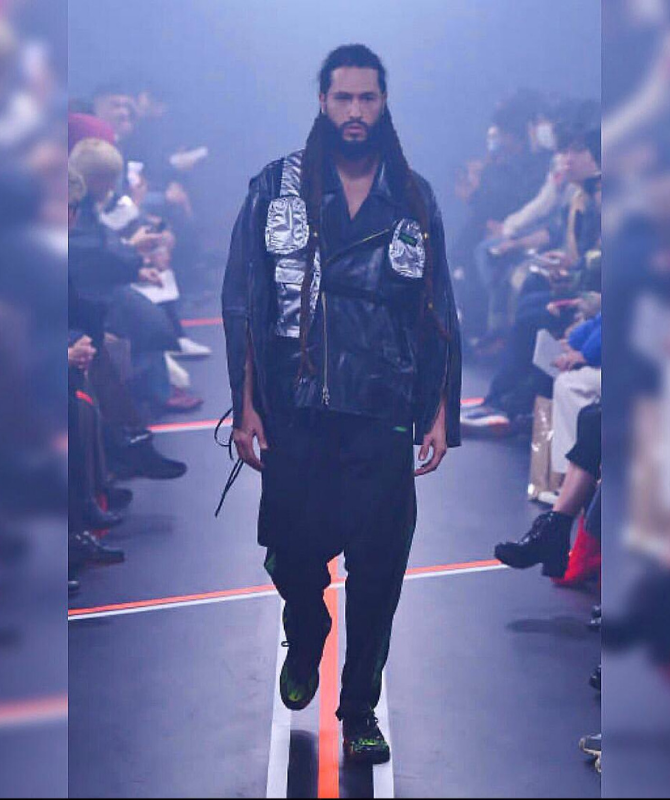 Can you tell us more about your clothing line?

It is a unisex brand that focuses on innovative creativity, social cause awareness and high-end cuts and fabrics without the stigma of a brand name.

What are the subjects that you are rapping about? Can you tell us more about your music?

“As an artist, I’m merely just a product of my environment. I can only reflect what I experience — the more situations I put myself into, the more colours I will have available to paint with.”

What has 2020 tough you the most? What will be the most important experience you feel has shaped your perspective in the hard times we live in? 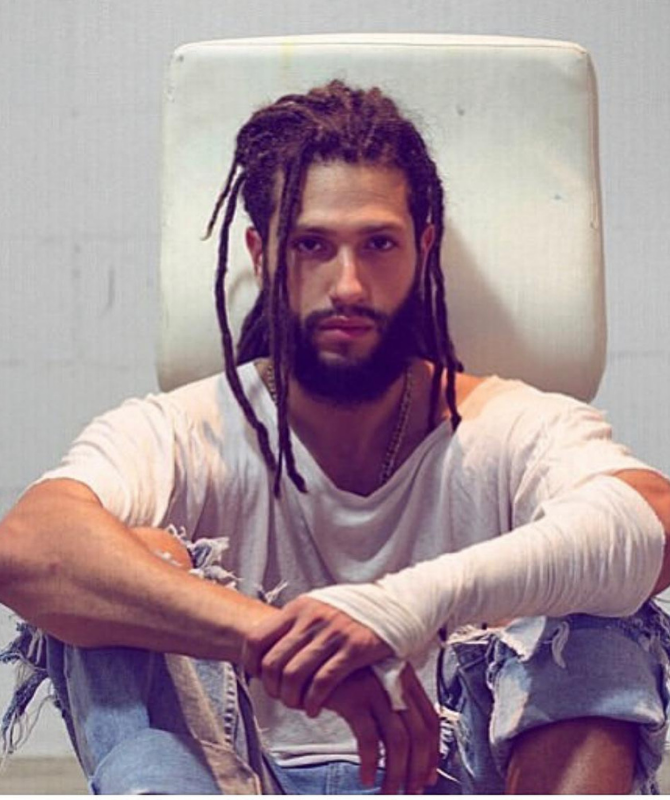 Who are your Arab role models and why?

No role models just the personality and behavioural traits of the prophets.

What is style to you?

I don’t think about this too much, if it isn’t effortless then you’re trying to be something you’re genuinely not.

Less is more or more is more?