You can now buy books from Azzedine Alaïa’s private collection

Thanks to a very fashionable new bookstore...
November 11, 2018
Maddison Glendinning 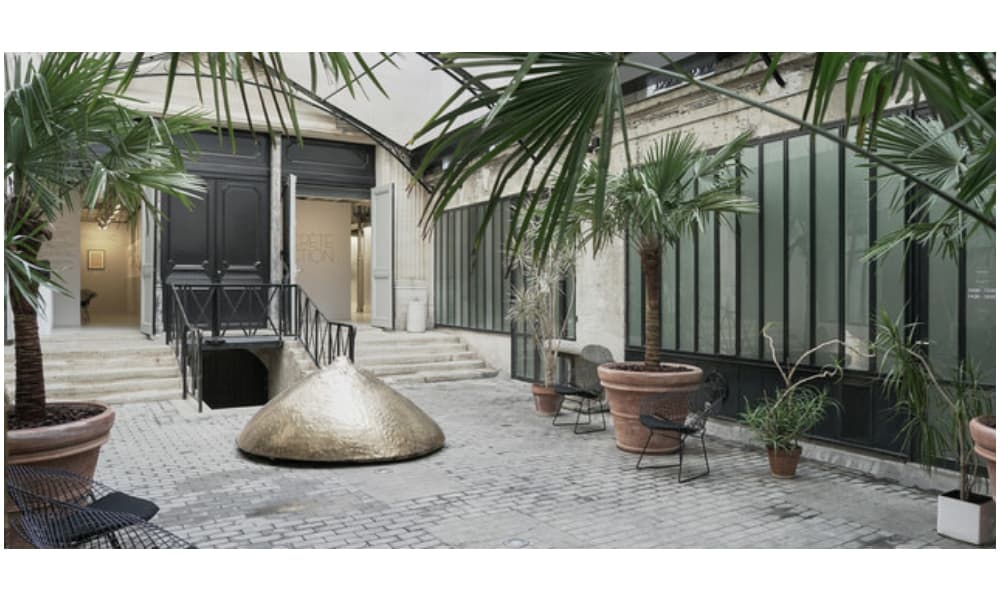 Azzedine Alaïa's legacy continues to live on, particularly through this latest opening which features personal items of the late designer...

A library filled with books from Azzedine Alaïa‘s personal collection has just opened its doors in Paris this weekend.

La Librairie finds it homes on 18 rue de la Verrerie and is home to shelves of books on fashion, photography, art and more, some of which come from the personal archives of the late designer. Speaking with WWD about the opening, Carla Sozzani, the Co-Founder of the Azzedine Alaïa Association, explained, “Everything is unique, one-off or very rare, difficult to find. It makes the place a destination and also gives a sense to the bookshop because Azzedine was a collector… It’s nice to have a bookshop where young people can come and pick up something inexpensive, and where collectors can come and find something special.”

The bookstore officially opened its doors yesterday and there are plans to open a cafe in the store, too, in January of next year. According to the site, the company will also publish its own books, including one of Alaïa’s kitchen and another one on the history of the famed fashion house, both of which will launch by the end of 2019.

Now, discover which famed feminist author’s works have just been translated into Arabic for the first time.