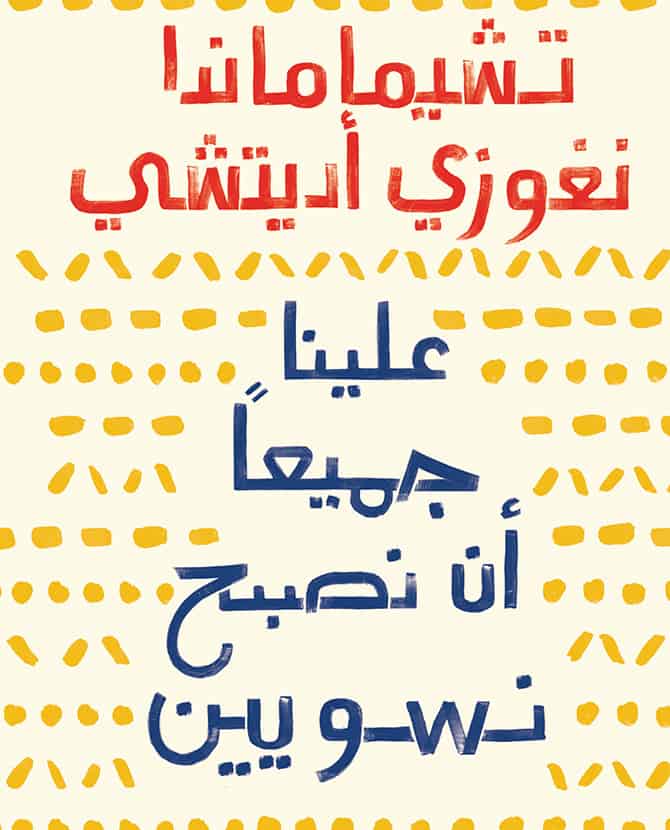 Some of our favourite books are getting an Arabic makeover...

If you’re a fan of books, then chances are you’ve probably heard of Chimamanda Ngozi Adichie — the critically-acclaimed author behind the acclaimed title We Should All Be Feminists.

Known for her passion for women’s issues and feminism (which became Merriam-Webster Dictionary’s Word of the Year in 2017), Adichie’s books address these issues and deliver a powerful message.

Now, in great news for Arabic speakers across the globe, the book has been translated into Arabic by Lamis bin Hafez.

Not only that, but another one of Adichie’s renowned titles, Dear Ijeawele, has also been translated into Arabic by Rewayat publications.

Now, take a look at this dreamy bookstore that just opened its doors in The Dubai Mall.