We've got all of the details...
November 8, 2018
Maddison Glendinning 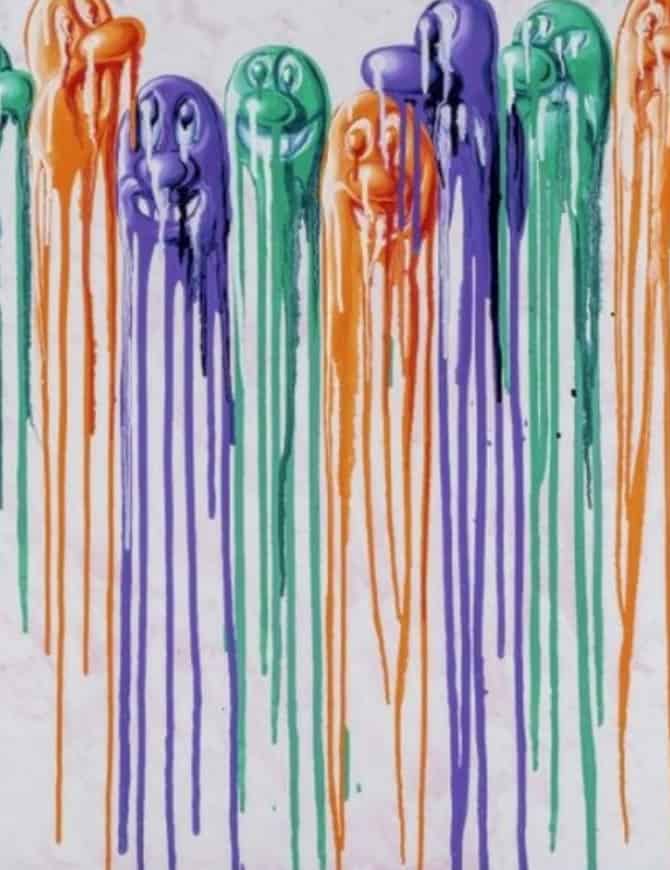 Art Dubai has revealed more details about its 2019 line-up. Here's what you need to know...

Art Dubai is returning to the Madinat Jumeirah in March of next year, and the organisation has announced its official line-up for the 2019 edition.

The 13th edition will see more than 90 galleries from 41 countries participate across four sections of the fair: Contemporary, Modern, Bawwaba and Residents. The Contemporary and Modern sections will be home to 69 galleries with each wing designed with ample space to allow greater interaction between visitors and artists, and to give exhibitors more room in which to show their works. This section will include a handful of renowned international galleries return, including Victoria Miro from London and Venice, Experimenter from Kolkata and Galerie Templon from Brussels and Paris amongst others, as well as local galleries like ATHR Gallery from Jeddah, Sfeir-Semier Gallery from Beirut and The Third Line from Dubai. A number of first-time exhibitors will also present in the space, such as Andersen’s from Copenhagen and Galerie MAM from Douala.

Making its debut at next year’s fair is the Bawwaba section which “will feature projects by individual artists or galleries, located in or focused on the Middle East, Africa, Central and South Asia as well as Latin America”, according to a release. The first edition will be curated by French-Cameroonian curator Élise Atangana and will “focus on highly conceptual works including videos, installations and murals.”

Finally, the Residents section will return for its second year with 12 participating galleries with a sole focus on Latin America and will be curated by Brazilian Fernanda Brenner and Emirati Munira Al Sayegh. The purpose of this year’s Residents space is to “allow dialogues to take place between practices in the UAE and Latin America.”

Until then, see the new installation by Dubai-based artist eL Seed in partnership with Lora Piana.