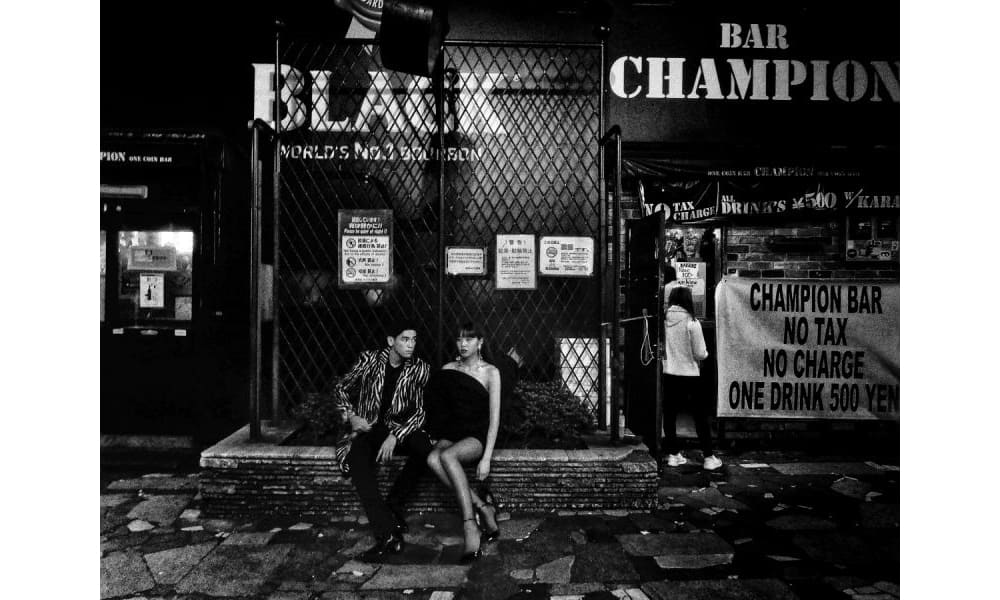 Anthony Vaccarello has just announced the launch of a new art series. Here's what to expect from the first one...

Art and fashion go hand-in-hand, so it makes sense that Saint Laurent’s Creative Director Anthony Vaccarello would lend his hand to curating a new series of exhibitions that reflect the French brand’s identity. Called ‘Self’ the “intention of the project is to capture different aspects of Saint Laurent’s personality, underlining the complexity of various individuals through the eyes of artists selected by Anthony Vaccarello,” according to a release.

First up, Vaccarello has teamed up with Japanese photographer Daido Moriyama to present a photo exhibition during Paris Photo, beginning November 9 and running until the 11th. The exhibition will be presented in a light installation open to the public at the Galerie d’Orléans in the Palais Royale during that time.

The project is further described by the brand as “an artistic commentary on society while emphasising the core values of Saint Laurent. Self is formed by a heady mixture of attraction, ambivalence and mystery generated by photographers, artists and filmmakers who have come together to make a confrontational statement.”

Now, find out more about the 2019 edition of Art Dubai.