Can you guess what it is?
November 8, 2018
Maddison Glendinning 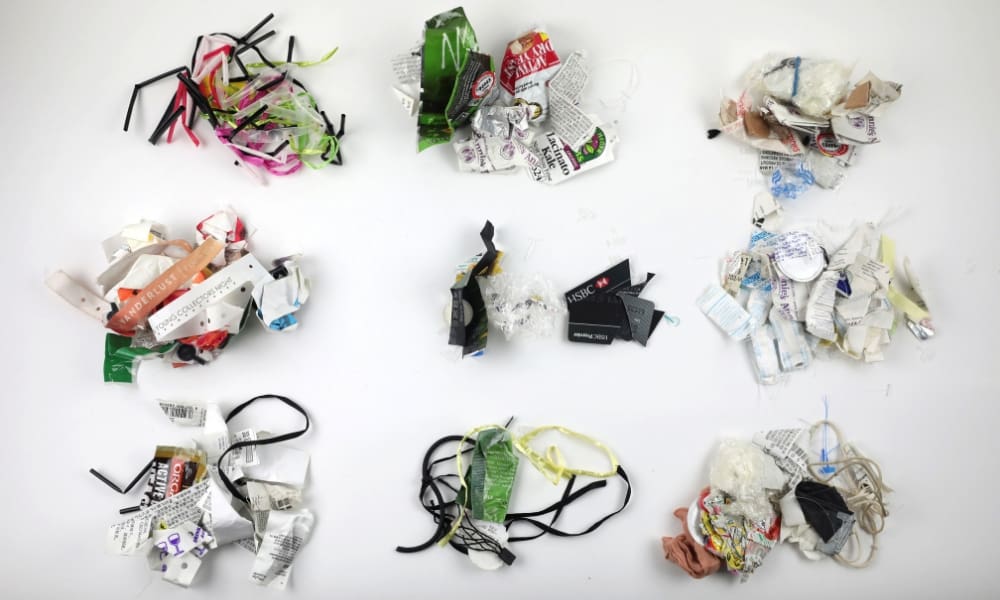 Collins Dictionary has just revealed its annual 'Word of the Year' and it's likely not what you think...

Each year, Collins Dictionary releases its ‘Word of the Year’ and it’s usually fairly reflective of the political, cultural and social climate. Last year’s, for example, was ‘fake news’, fuelled by President Trump’s love of the phrase. Now, its choice for 2018 has just been revealed: ‘single-use’.

The word is often used in relation to plastics, and Collins describes it as “encompassing a global movement to kick our addiction to disposable products. From plastic bags, bottles and straws to washable nappies, we have become more conscious of how our habits and behaviours can impact the environment.” Collins also reported a fourfold increase in usage of single-use since 2013.

It makes sense given the increased conversation around banning plastic globally. Just last month, Burberry and Stella McCartney were just two of a handful of brands that signed on to help reduce plastic waste and combat the global plastic crisis.

Other words that made the shortlist for this year’s selection were floss, gaslighting and gammon.

Now in other culture news, find out where Dua Lipa is playing in the UAE this weekend.