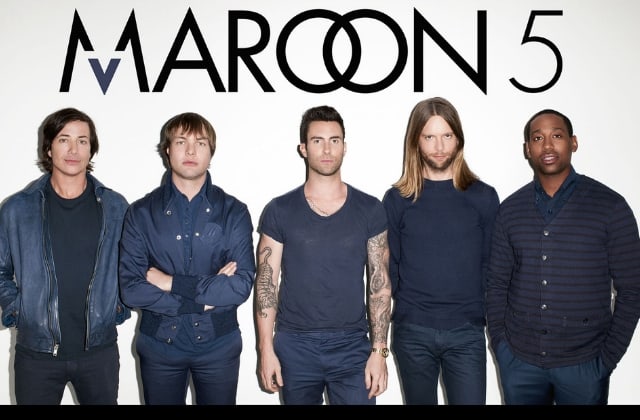 The American pop legends are going to take the stage at City Walk's Coca-Cola Arena...

If you already have plans on 14 June, scrap them. Because Maroon 5 are taking to the stage in Dubai’s Coca-Cola Arena in City Walk on that date.

The pop-rock group behind smash hit singles like This Love and She Will Be Loved are making their return to the city since their last concert in 2011 at the Dubai World Trade Centre. Yeah, it’s about time they made a reprisal performance, tbh.

City Walk’s Coca-Cola Arena will play host to some big fish this season. Prior to Maroon 5’s appearance, comedy legend, Russell Peters, best known for lampooning different cultures (notably his own Canadian-Indian background) will be doing his bit on 6 June.

Be prepared for a proper festival-style atmosphere as the venue can hold up to 17,000 people. And it’s well-equipped to serve up a luxe experience with loads of hospitality suites as well as super advanced lighting and sound systems. Sounds like our kind of night out.

You can get your tickets from doneevents.com. Hurry, we know we said 17,000 people, but you wanna get in line for the best seats in the house…

Now, be prepared: Bradley Cooper’s net worth will make your eyes water.