The fab four is back
November 12, 2018
Maddison Glendinning 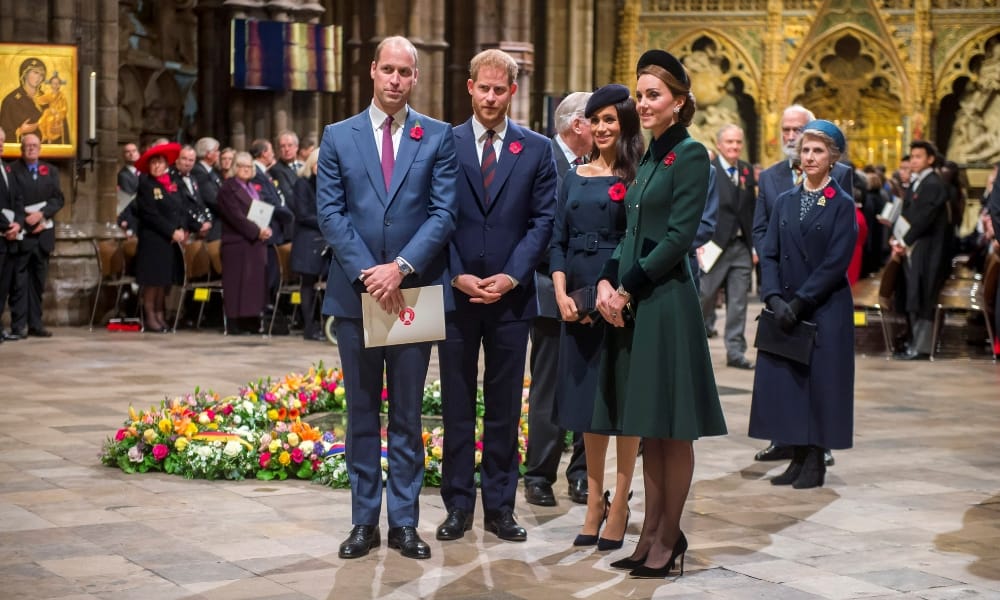 Westminster Abbey played host to a remembrance service last night with all royals in attendance...

Overnight, the British royal family paid tribute to its fallen soldiers from WW1 at a series of remembrance ceremonies across the city, culminating in an Armistice service at Westminster Abbey. 2018 marks 100 years since the end of the war.

Meghan’s growing baby bump could be seen under her elegant tailored navy blue top (which belted just on top of her bump) and skirt which she paired with her favourite Aquazzura heels in a matching shade. Kate opted for a chic green Catherine Walker coat dress that featured a velvet collar and cuffs. All four of the young royals adorned their looks with red poppies as a sign of respect for the fallen. 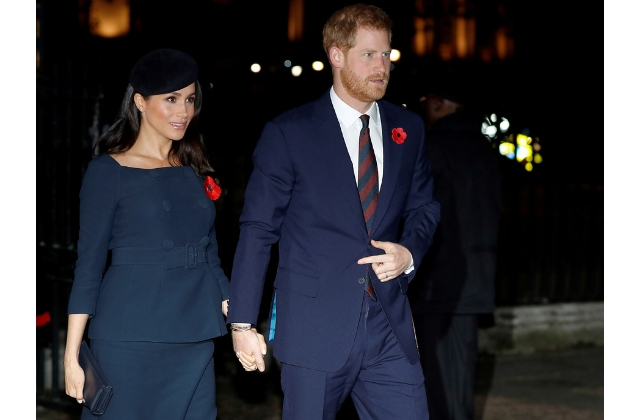 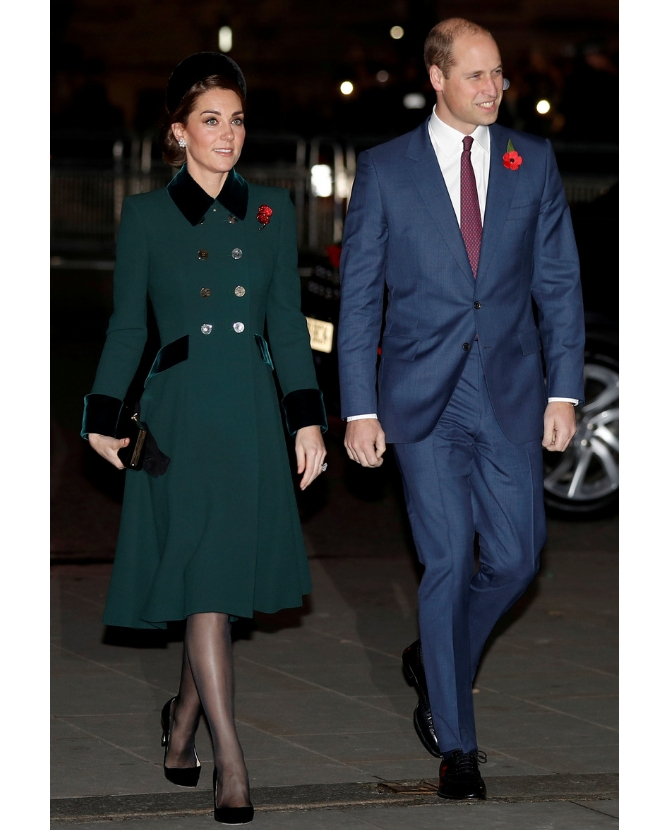 The day of remembrance also included the laying of a wreath at the Cenotaph memorial in London (for which the Duchesses stood on balconies overseeing the Princes laying the wreaths) as well as the Legion Festival of Remembrance at Albert Hall. 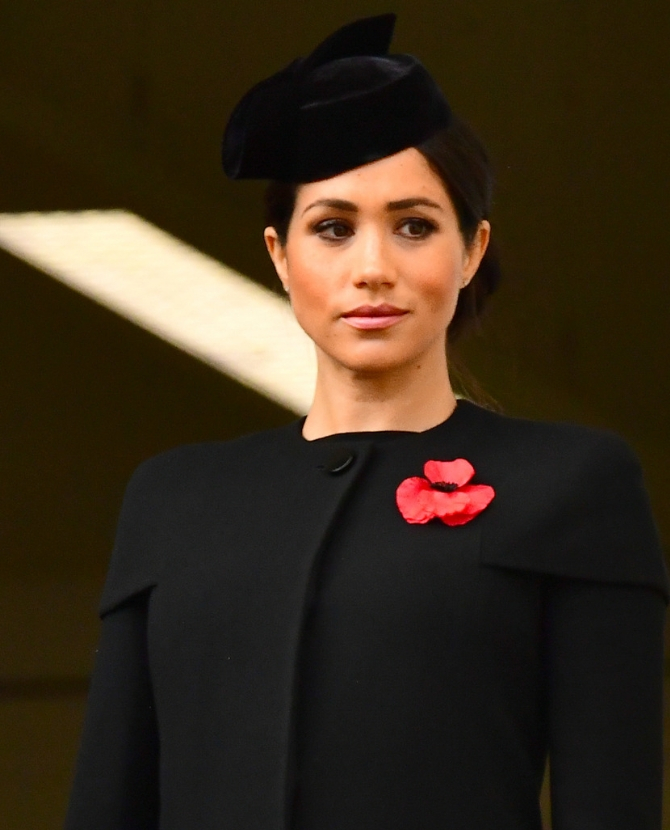 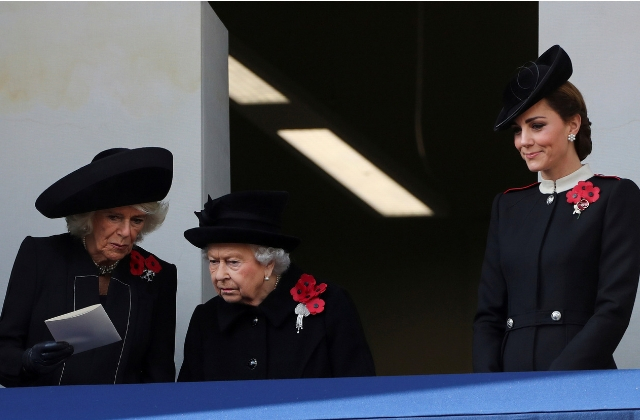 The family will gather once again in just two days to celebrate Prince Charles’ 70th birthday at Buckingham Palace.

Until then, find out where you can purchase books from Azzedine Alaïa’s private collection.