The 'Baby Driver' star gets in front of the lens
July 25, 2018
Meeran Mekkaoui 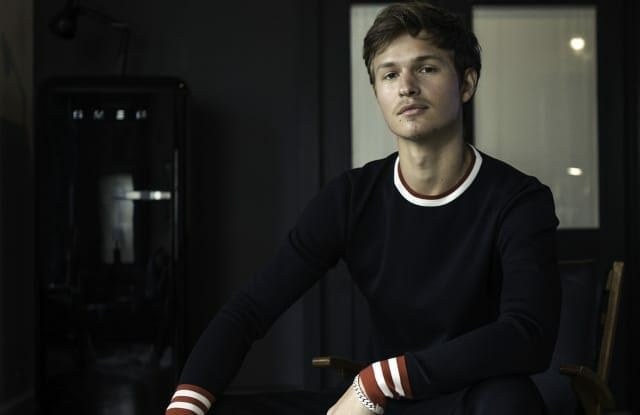 There's a new face and a new fragrance from Ralph Lauren today. Discover them both below...

Earlier this week, Ralph Lauren made headlines with the announcement of the designer’s plans for his 50th-anniversary show during New York Fashion Week.

And whilst we can’t wait for the upcoming spectacle on September 7, the American label has given us something to look forward to in the meantime.

Additionally, the brand has tapped Ansel Elgort to front the new fragrance. If you’re not familiar with the name, he’s the actor-turned-musician that starred in 2017’s Baby Driver film, earning himself a Golden Globe nomination for his role.

According to WWD, Global Deputy Manager Ginny Wright, explained that millennial men “have different values and interests” and that when casting Elgort, they “were looking at those music lovers, people who are car enthusiasts, as well as female gift givers ’cause that’s a huge part of the men’s fragrance business, too.”

In the meantime, read more about when Adam Levine was revealed as the face of YSL’s new fragrance.