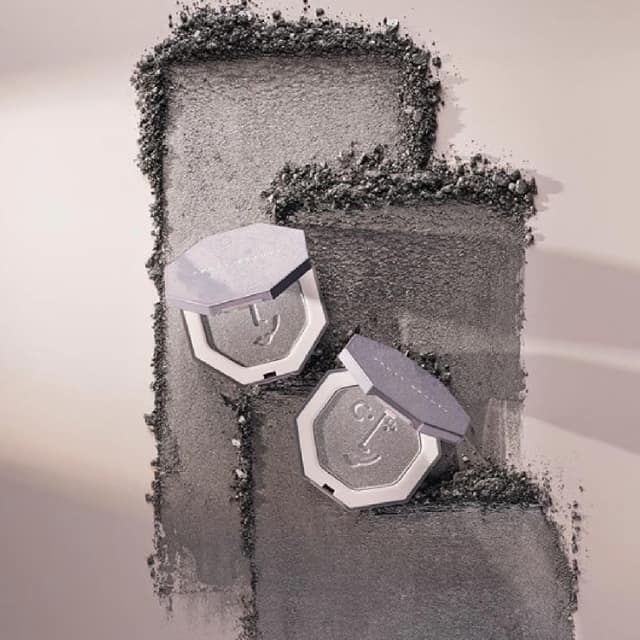 Your new favourite highlighter has arrived, courtesy of Rihanna, of course...

Fenty Beauty is one of the world’s buzziest beauty brands and its latest drop has everyone talking once again.

Fans of the brand’s Killawatt Freestyle Highlighter will be pleased to know that a new edition of the now-cult product has been released. Called the CLF Edition, the limited-edition silver highlighter has been created to benefit the Clara Lionel Foundation which Rihanna set up in honour of her grandparents, Clara and Lionel Braithwaite, in 2012. It works to help fund education, health and emergency response programs around the world.

The shade’s official name is Diamond Ball-Out and one look at the swatches making the rounds on Insta (led by Priscilla Ono, Fenty Beauty lead Global Makeup Artist and Rihanna’s personal MUA) will show you why. The ultra-pigmented shade is made with a long-wear, cream-powder hybrid formula that “instantly melts into the skin and blends with almost zero effort” according to a release.

I call her trophy wife’s cousin

It will only be available on Fentybeauty.com from August 1, so you’ll need to move quickly if you want to shine bright like a diamond.

In the meantime, here’s what we know about the two albums Rihanna has in the works currently.