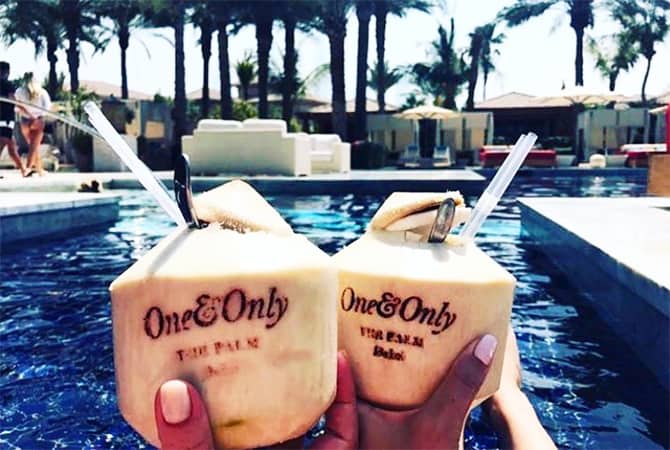 We've long known that Dubai is home to some of the world's top hotels and this new list has officially confirmed it...

We think it’s safe to say that almost every single week, there’s something to celebrate in Dubai.

Always known for making the headlines, the city has become a permanent subject on our news feeds. And with good reason.

Two hotels located in Dubai have just made it to TripAdvisor’s ‘Top 25 Luxury Hotels – World’ list, and whilst we’ve always known that Dubai hotels boast impeccable service, the ultimate in luxury and grand designs, the travel and restaurant website has now officially confirmed it.

The digital platform gathered reviews from millions of users across the globe to calculate the rankings, and Dubai’s One&Only The Palm Dubai and Raffles Dubai made the cut. 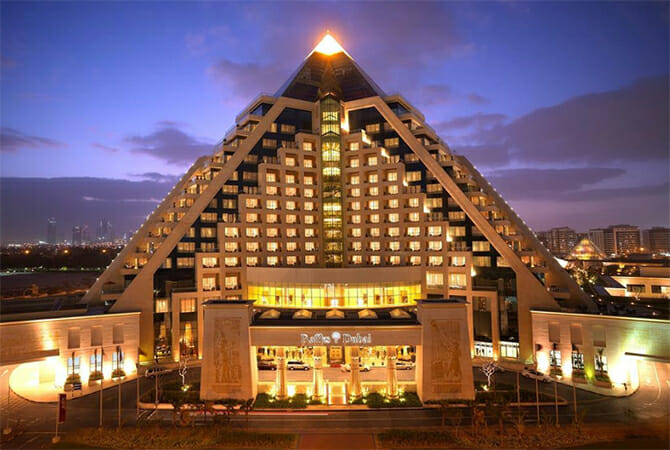 The One&Only The Palm Dubai took home the 20th spot whilst Raffles Dubai came in 22nd.

Now, take a look at the Mandarin Oriental’s first property in the Middle East.