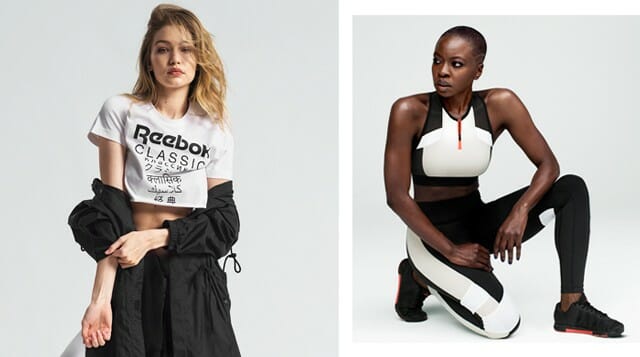 Reebok has a new powerful message to share and the brand did so with the help of these celebrities in its newest campaign...

Even though the word of the year in 2017 was feminism (according to the Merriam-Webster dictionary), the movement still reigns strong across the globe in 2018. Whether it’s in Hollywood (where the highest grossing films were all led by women) or in Saudi Arabia (where we’ve seen several positive efforts that have positively shaped the female community in the Kingdom), females around the world are getting their well-deserved time in the spotlight.

Part of the label’s ‘Be More Human’ message (which encourages people to be the best possible version of themselves physically, mentally and socially), the faces of the campaign front the brand’s latest collections whilst sharing their personal stories of how they became a better version of themselves.

Speaking of the new campaign launch, Reebok’s Vice President of Marketing, Melanie Boulden, said: “Reebok has a long history of empowering women and supporting those who empower others. We did this back in the 1980’s when the brand helped usher in a new fitness movement, led by women, that changed a culture and made it ok for women to sweat and have muscles. We are still at it today, developing an innovative product for women, by women, and encouraging females to experience the physical, mental and social transformation that happens when we move — the essence of our Be More Human philosophy.”

Now, discover some of the campaign images here… 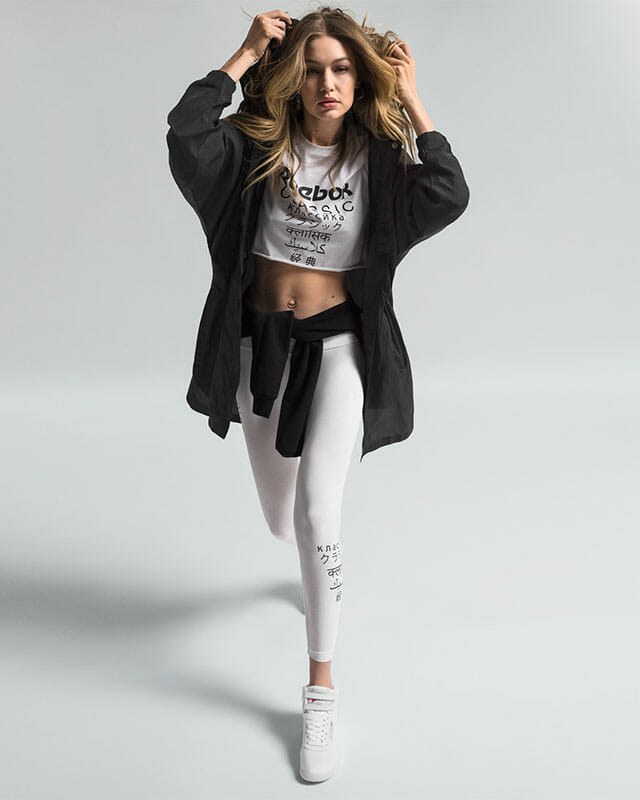 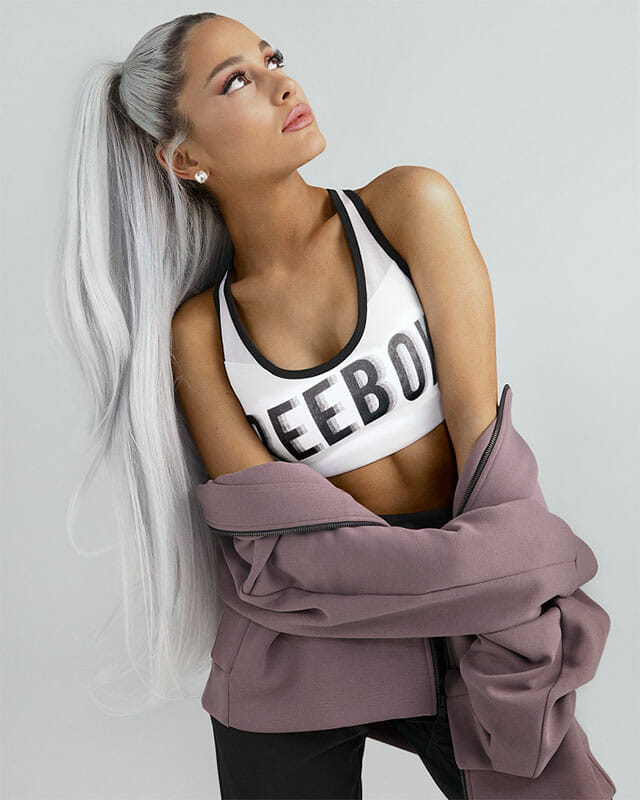 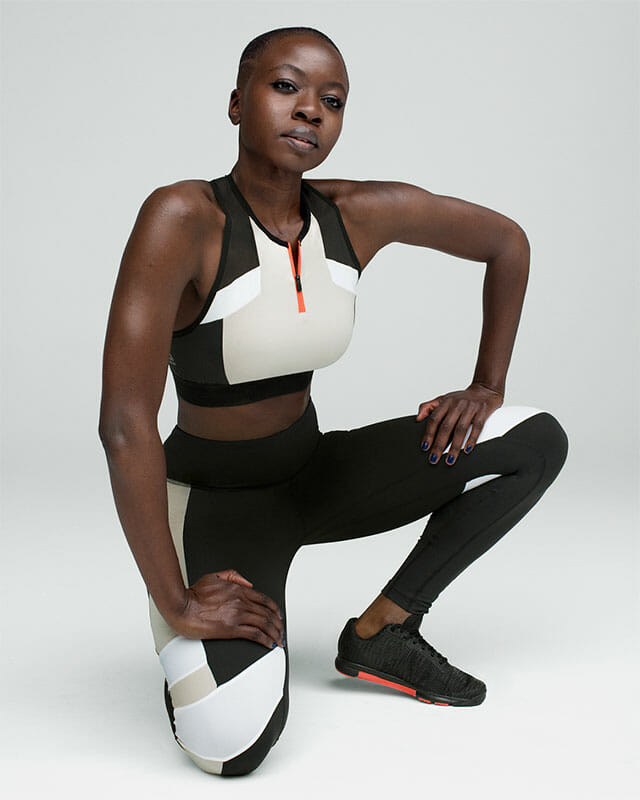 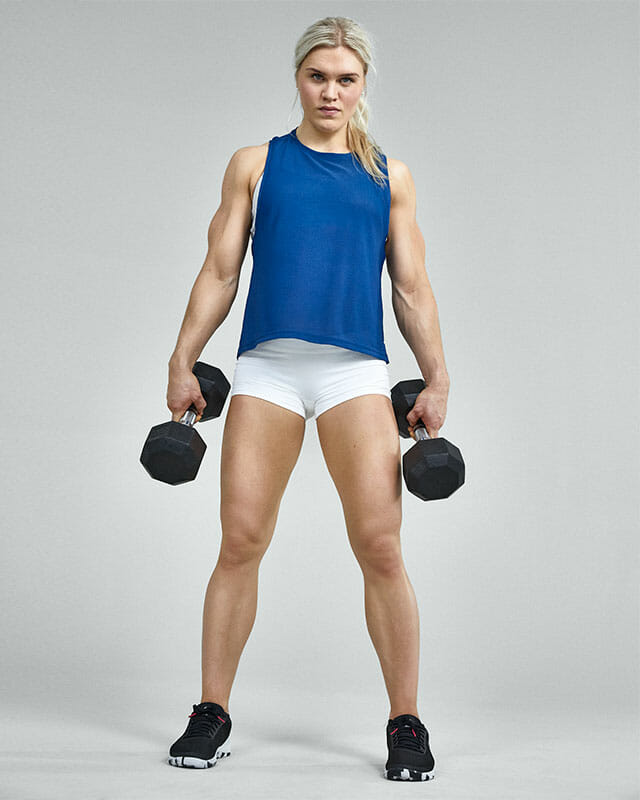 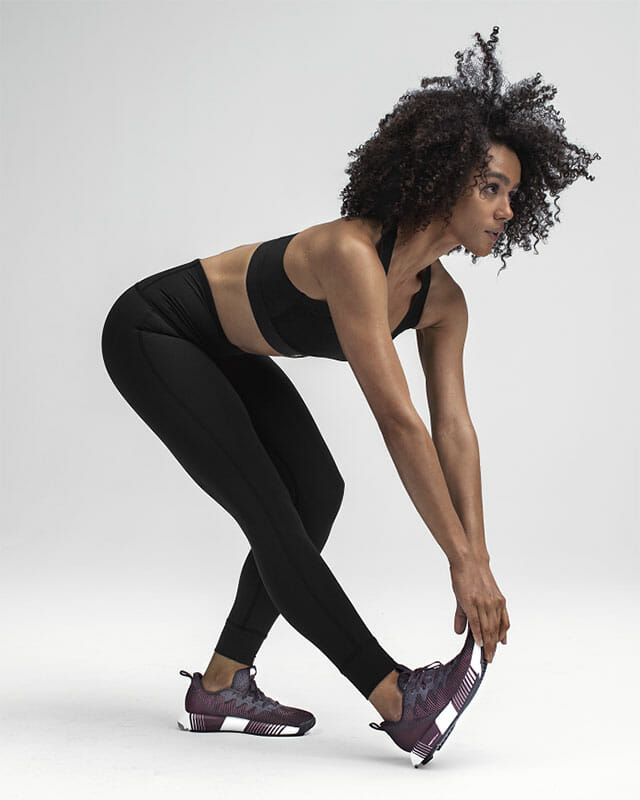