The highest grossing films in 2017 were all led by females

It's been 59 years since this last happened
January 2, 2018
Meeran Mekkaoui 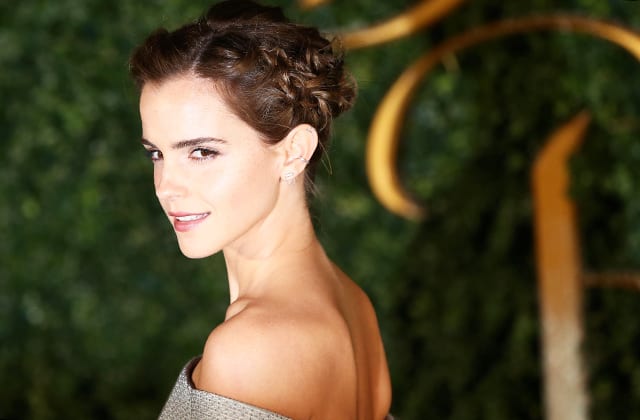 The three top earning films in 2017 were all led by females, it has just been revealed. Find out which actresses and movies led the way below...

2017 was a major year for women (so much so that Merriam-Webster dictionary revealed its word of the year for 2017 to be feminism). Whether it was in fashion, politics, technology or in film and television, females were stronger than ever and some of the greatest achievements were in the entertainment industry.

Plus, the Screen Actors Guild Awards (SAG) released its nominees list and it was flooded with female contenders (in stark contrast to the controversy surrounding the Golden Globes exclusion of female directors) and the first official trailer for Ocean’s 8 gave us a fresh new dose of #FemalePower.

Ending the year on a high note, it’s been revealed that, for the first time in 59 years, the top three highest grossing domestic films of 2017 were all led by females. The top three were Star Wars: The Last Jedi (starring Daisy Ridley), Beauty and the Beast (with Emma Watson) and Wonder Woman.

And it looks like 2018 will follow suit with a stellar line-up of female-led films slated for release this year, too, including Tomb Raider, Proud Mary, Ocean’s 8 and A Wrinkle In Time. Now, discover the new anti-harassment initiative launched by 300 of Hollywood’s most powerful females.