THESE THREE RESTAURANTS IN ABU DHABI NOW HAVE MICHELIN STARS 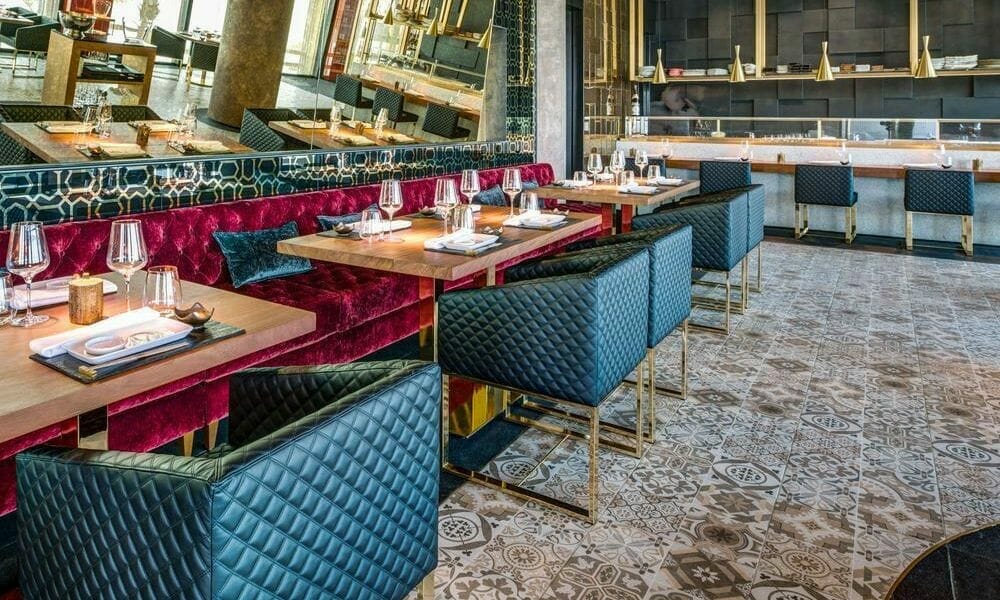 Abu Dhabi's dining scene is currently in the spotlight...

Earlier this year, the Michelin Guide made its debut in the Middle East awarding 11 restaurants in Dubai with Michelin starred-status. Now, the Michelin Guide looked to the capital and recognised what Abu Dhabi has to offer in terms of its culinary experiences. And let’s be honest, you’re spoiled for choice when it comes to dining wonders in the country. Period.

For its Abu Dhabi inaugural edition, the Michelin Guide recognised a total of 42 eateries across the city, of which 3 have received one Michelin Star for their high-quality cooking, whilst four establishments received a Bib Gourmand for offering good food at moderate prices.

The one Michelin stars were awarded to Talea by Antonio Guida, for pleasing diners with its “Cucina di Famiglia” or family-style Italian cuisine; Hakkasan, a restaurant celebrating traditional Cantonese flavours; and contemporary Japanese restaurant, 99 Sushi Bar.

“The wonderful diversity of the cuisine proposed by these 3 restaurants perfectly illustrate the curiosity of local gourmets, as well as how Abu Dhabi welcomes international cultures to make them shine at their best level”, said Gwendal Poullennec, International Director of the MICHELIN Guide.

ALSO READ: ART DUBAI IS SET TO RETURN WITH OVER 100 GALLERIES.