The first-ever edition in the UAE
June 22, 2022
Meeran Mekkaoui 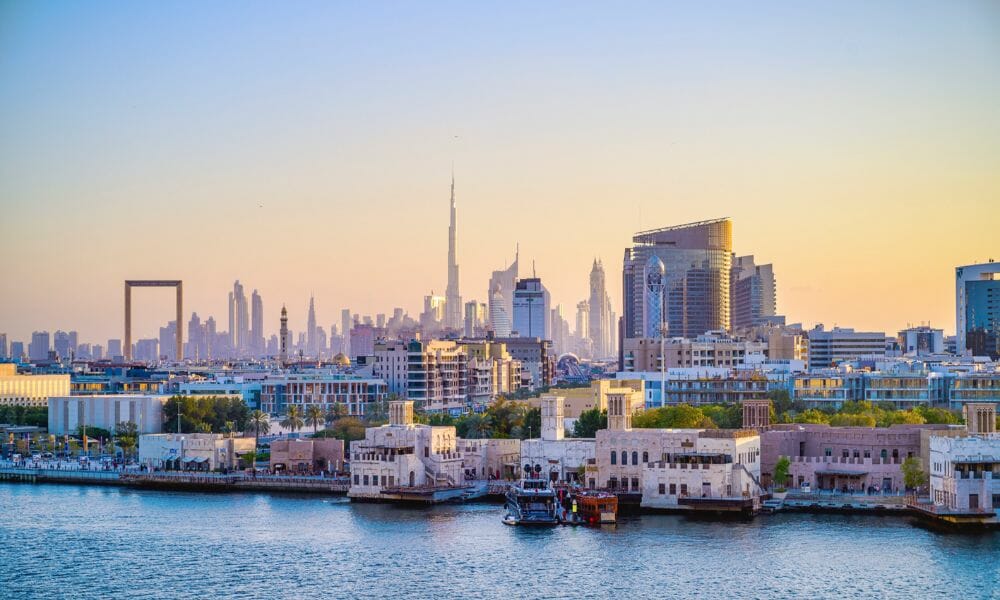 Dubai is home to a plethora of culinary experiences and it’s no wonder that the Michelin Guide looked to the metropolis and recognised what the city has to offer. In its inaugural edition, the Michelin Guide Dubai 2022 recognised a total of 69 eateries across the city, of which 11 have received Michelin starred-status.

Two restaurants, Il Ristorante and Stay, were awarded two stars whilst nine restaurants including Torno Subito, Ossiano and Armani Ristorante, were given one star, and 14 were recognised as Bib Gourmand restaurants.

“What makes Dubai’s culinary landscape so distinctive is its reflection of the more than 200 nationalities that call the city home, delivering an epicurean kaleidoscope. One thing all the restaurants in this fast paced dynamic and elegant city have in common is they are brimming with passion and enthusiasm. Today, Dubai is settled as an inspiring gastronomic destination and we have no doubts that gourmets from all over the world will be seduced by its very unique energy.”

ALSO READ: New restaurants and cafes to try in AlUla.