It will be the club's first overseas outpost
May 17, 2018
Meeran Mekkaoui 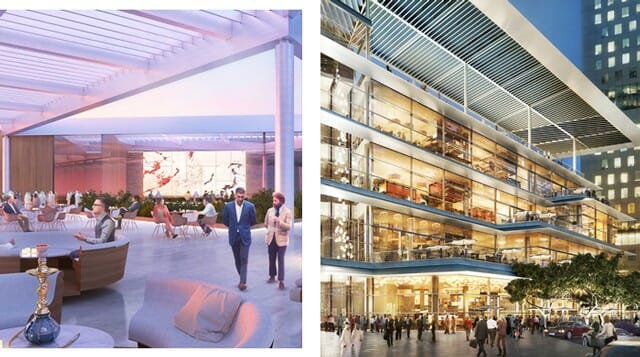 One of London's most prestigious private members' clubs has its sights set on Dubai for 2019. Here's what we know so far...

Just when we thought there wasn’t another building that could make Dubai’s skyline prettier than it already is, the city has announced that it will be welcoming one of London‘s most famous private members’ clubs to a new development in DIFC.

Called The Arts Club, the arts and cultural hub founded by Charles Dickens and Anthony Trollope in London in the 1800s, will take over 40,000 sq. ft. of indoor floor space across five levels and an additional 23,000 sq. ft. outdoors, where members will enjoy a rooftop terrace, three restaurants, a cigar club, art exhibition spaces and a business centre.

With an aim to expand around the globe, The Arts Club in Dubai marks the first overseas site for the members-only club, with plans to have a future outpost in Los Angeles and a project in Canary Wharf in 2020.

Speaking of the opening, Principal Shareholder, Gulu Waney, told The National that “there is a strong appetite in Dubai for world-class hospitality, as well as an innovative arts and events programme, and ICD Brookfield Place is the ideal hub for The Arts Club to be situated within.”

According to What’s On Dubai, there’s Dhs10,000 joining fee, although the exact rates for membership in Dubai are yet to be announced.