CATE BLANCHETT HAS A NEW ROLE 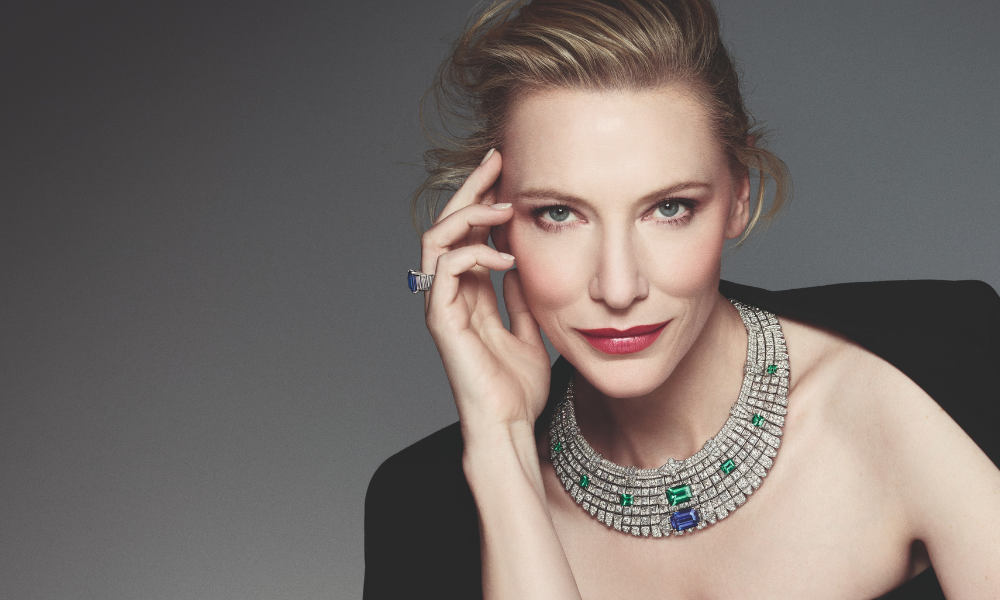 Joining Louis Vuitton's roster of celebrity faces is none other than iconic actress, Cate Blanchett...

Synonymous with elegance and charm, Cate Blanchett is a woman who among her numerous accolades for her acting work, is recognised as a style icon, a humanitarian and for having those ice queen cheekbones. And it only was a matter of time before she adds another gig to her impressive roster of award-winning films and ambassadorships.

The iconic actress has been tapped as Louis Vuitton’s new house ambassador and for her big debut, Blanchett fronts the Maison’s new High Jewellery collection, entitled Spirit, in a series of captivating shots captured by photographer Sølve Sundsbø.

Personifying a collection that is all about storytelling, the actress’ timeless appeal perfectly resonates with the collection’s themes – think Liberty, Fantasy, Grace, Radiance and Destiny – chosen by Artistic Director of Watches and Jewellery, Francesca Amfitheatrof.

ALSO READ: NATURE AND TECHNOLOGY LIE AT THE HEART OF LOEWE.