A new face to embody the essence of the Maison
December 8, 2022
Meeran Mekkaoui 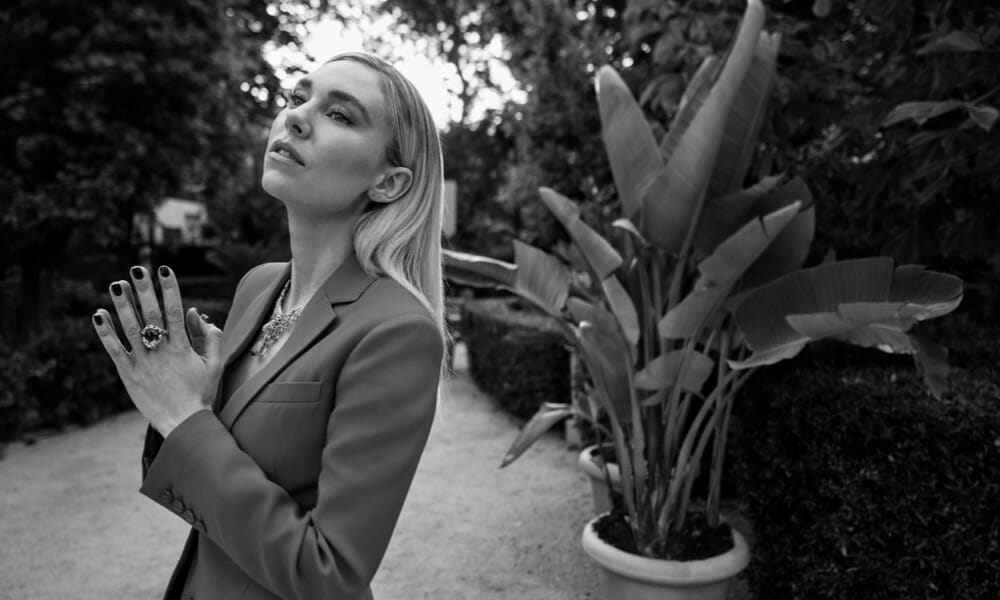 Joining the Cartier celebrity clad is one of Hollywood's rising stars, Vanessa Kirby...

Vanessa Kirby rose to international prominence following her portrayal of Princess Margaret in Netflix’s award-winning series, The Crown, for which she won several awards and nominations for the Academy Awards, BAFTAs, Emmys and Golden Globes. Now, she steps into a new role.

Cartier has announced the British actress as its newest ambassador – a fresh new face to embody the essence of the Maison.

Her powerful, refined and independent spirit aligns with the values of Cartier where she’ll take on the role of the Maison’s emblematic animal as a face of jewellery, watchmaking and fragrances, officially making her debut in 2023 with the reveal of a transformative new La Panthère perfume campaign.

“It is such an honour to become an ambassador and embody the wild feminine spirit behind the iconic scent of La Panthère,” says the actress. “To be aligned with a house that has a real appreciation for – and commitment to – philanthropy, women’s empowerment, conservation and arts and culture, powered by the extraordinary team at Cartier, is truly inspiring. They have become a family to me and I am honoured to be on this journey with them.”