It's been a while
February 4, 2019
Georgie Bradley 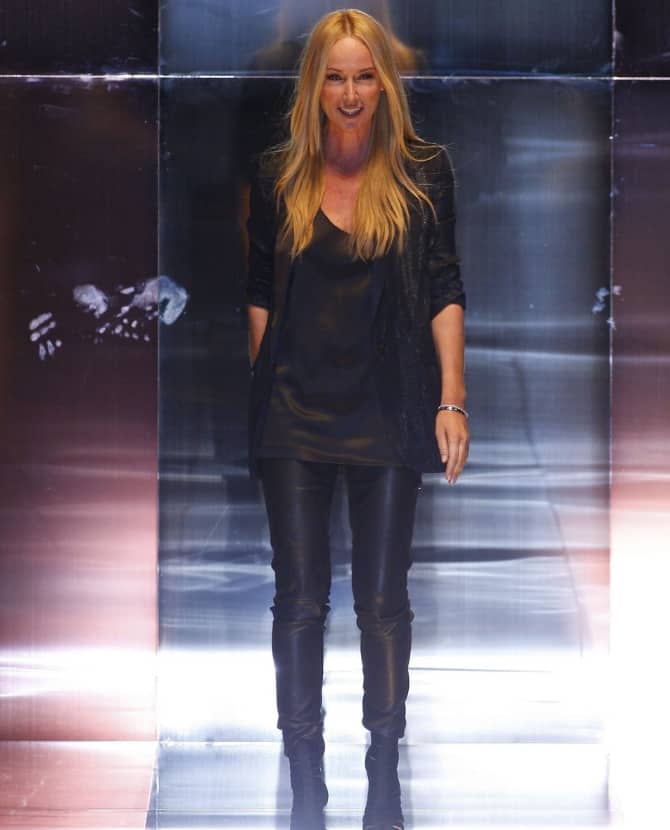 It's been announced that the former Creative Director of Gucci, Frida Giannini, is coming back into our lives. This is what we know so far...

Since Alessandro Michele took over from Frida Giannini back in 2015 as Creative Director of Gucci, the world watches every move he makes. But now, we might be diverting our attention to his predecessor.

Giannini parted ways with Gucci back in 2014 and the last we really heard of her was during her wedding when she wore a bespoke Valentino dress to marry her long time partner, Patrizio di Marco (Gucci’s ex-CEO).

So now, we shot up when we saw her name back in the headlines.

According to WWD, Giannini gave an interview to Italy’s daily paper Il Sole 24 Ore and said, “Throughout these years I’ve been submitted several offers: some I discarded, some I considered. Yes, it’s possible that there will be interesting news this year. Should I make a comeback to fashion, I’d want it to be for a less all-absorbing role than [the one] I had at Gucci.”

Since she’s taken time out of the fashion circuit, she’s been focusing on her daughter Greta but also had some brief fashion stints with a humanitarian project in partnership with retailer OVS for which she created a Christmas capsule collection of sweaters benefiting the nonprofit association Save the Children, which she joined as a member of the board in 2017. But now, we could be seeing her break new ground again in a big way.

More to come, we’re sure.