Turns out you’ve probably been pronouncing Versace wrong all along… 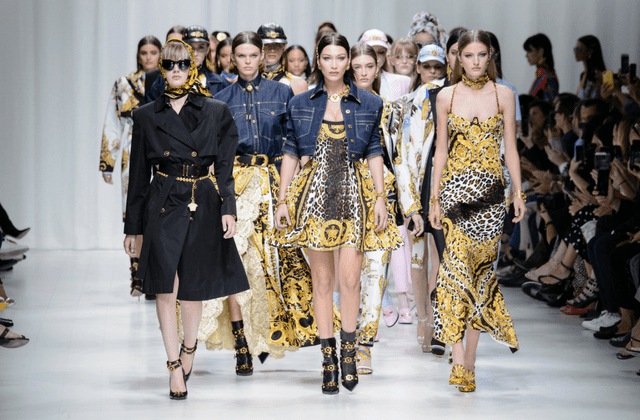 Of all the hard-to-pronounce fashion names, we really thought we had Versace down. Apparently not, according to Donatella...

Jacquemus, Rodarte, Proenza Schouler, Anna Sui, Versace — what do all of these fashion brands have in common? They’re commonly mispronounced, that’s what.

Whilst we understand how the first four can cause confusion, we were all but certain here in Buro HQ that we had the pronunciation of Versace nailed. However, according to Donatella, we were very, very wrong.

The designer recently spoke with Vogue US from her Milan apartment, which was previously owned by her late brother Gianni, who is the subject of the new American Crime Story series. Speaking with the site, the designer was asked which word she wished English speakers would stop saying incorrectly and her answer was downright surprising.

Well this is news to us. We’ll take a mental note for next time the brand pops up in conversation…

In the meantime, read about how Nokia is bringing back its iconic 3310 handset for the new generation with a slew of 2018-worthy updates (as well as a few old favourite features).