Emma Stone’s debut Louis Vuitton campaign is on its way 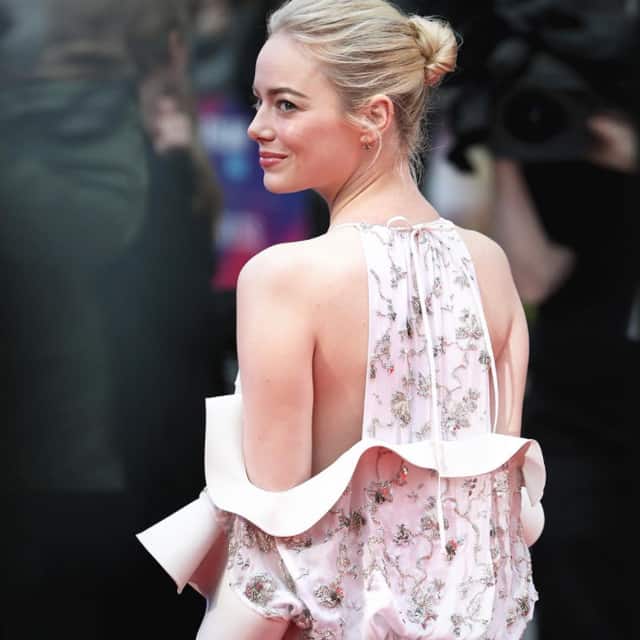 The new face of Louis Vuitton is set to front the brand's forthcoming campaign. Find out what to expect below...

In October, Emma Stone was named as the newest face to join the Louis Vuitton family. When news broke that the La La Land actress was partnering with the brand moving forward, we knew she was a perfect fit for the ambassadorship role and we’ve been waiting for her first highly-anticipated campaign images ever since.

Now, a few details of her debut campaign have been revealed and we can expect to spot Stone fronting next season’s Spirit of Travel campaign.

Named as one of Time’s 100 Most Influential People, Emma Stone has already been spotted wearing the brand on the red carpet, including at the Golden Globes (which saw a momentous red carpet dress code that supported the Time’s Up movement).

There’s no official release date for the campaign as yet and the brand is still yet to share a teaser of the images but we’re certain they’ll be worth the wait. Stay tuned to Buro 24/7 Middle East for more details.