Tech talk: Nokia is bringing back the 3310

Ask anyone who had a phone in the Noughties and they're likely to have owned a Nokia 3310 at one stage or another. Now, the iconic handset is making a comeback...

It’s hard to remember a time before Apple and Samsung dominated the mobile phone arena, however back in the day, Nokia was the go-to brand for phones. Its (seemingly indestructible) 3310 handset is the stuff of Nineties and Noughties legend — thanks to the endless hours of playing snake and having to press the number seven key four times to get the letter ‘s’. 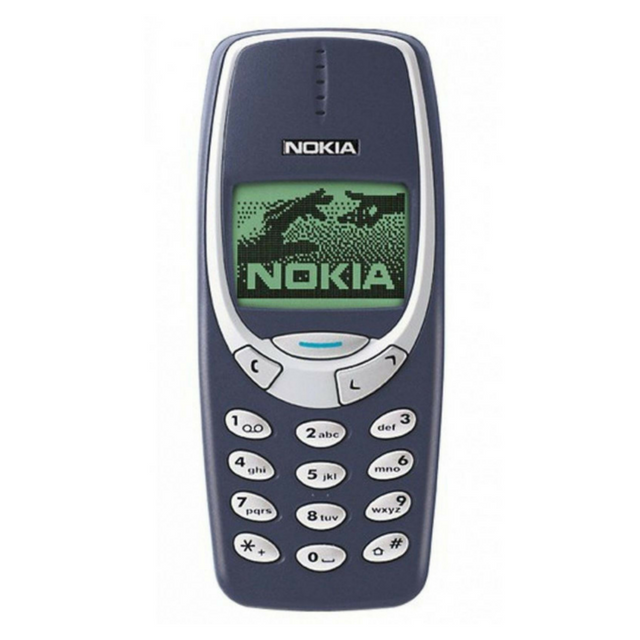 Now, in the ultimate throwback, the brand is bringing the handset back albeit with some 2018-worthy updates. The new 3310 has been equipped with 4G and Wi-Fi capability as well as a camera, apps (via Android) and a USB connector. However, you will still have to press the number keys to get letters when texting. 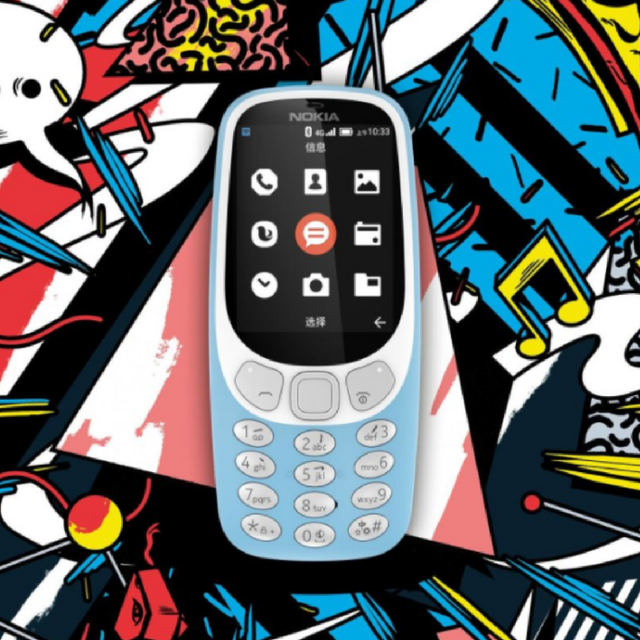 Digital Spy reports that the update phone is only being released in China initially, but we suspect that a collective global nostalgia will see its presence in other markets soon enough.

Now, in yet another throwback, book clubs are experiencing a serious resurgence of late. Discover four celebrity-led clubs you can join right now to give your literary game a Hollywood touch.