It will take place during the Cannes Film Festival
April 23, 2018
Meeran Mekkaoui 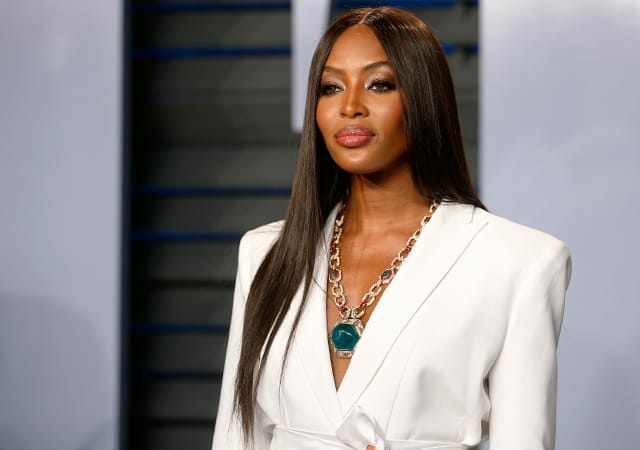 The next edition of the Fashion For Relief charity gala is set to shine the light on equality. Here's what we know so far...

2017 was a big year for Hollywood, and particularly for females, because of the launch of the #MeToo movement, which impactfully shone the light on harassment faced by countless actresses over the course of their careers.

Then came a new initiative called Time’s Up, which brought greater change to females around the globe with support from Hollywood’s biggest names including Emma Stone, Reese Witherspoon and Kerry Washington.

Now, the Time’s Up movement will continue to garner support from this year’s Fashion For Relief event as the charity gala aims to improve education and health by hosting a series of exclusive events, with all proceeds going to Time’s Up and Save The Children.

The charity’s next gala is set to take place during the Cannes Film Festival on May 13, and Fashion For Relief spokesperson and this year’s host, Naomi Campbell, has revealed that the evening will be centred around a Race For Equality theme.

There will an exclusive dinner, concert, fashion show and an auction of beautiful pieces donated by artists, designers and fashion houses.

Last year, the event gathered an exceptional guest list that included Leonardo DiCaprio, Kendall Jenner, Bella Hadid, Kate Moss, Donatella Versace and Heidi Klum, so we can only expect this year’s gala to see the industry’s most prominent names.

The Fashion For Relief charity gala will take place on May 13, 2018, in Cannes.

Now, read more about how Saudi Arabia will be participating at the Cannes Film Festival.