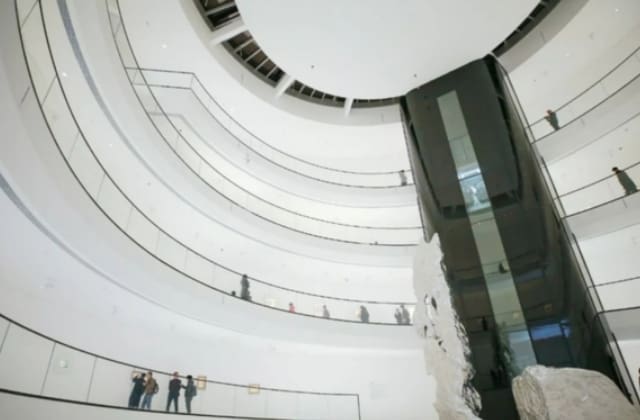 Last week Fendi announced they are going to put together a tribute show for Karl Lagerfeld in Rome. The fashion icon had been at the helm of the luxury Italian fashion house for a record 54 years. So, it makes sense that they really want to honour his long-standing relationship and legacy with the brand.

Now, after Rome, Fendi will be heading to Shanghai to stage joint men’s and women’s runway shows inside Shanghai’s Powerlong Museum, a 23,000 square-meter modern art museum focusing on domestic and international contemporary art.

Fendi’s CEO Serge Brunschwig said in a statement, “Fendi has chosen Shanghai and the Powerlong Museum, to stage its first ever joint Men and Women collections to honor Karl Lagerfeld’s legacy. Fendi and China have a special relationship, since the show on the Great Wall in 2007, and we are proud to showcase this unique moment in this magic country.”

According to The Fashion Network, The house added that the joint show “will celebrate Karl Lagerfeld’s heritage, his unparalleled creativity and 54-year collaboration with the Roman Maison – the longest in fashion history.”

Since Lagerfeld passed away on 19 February no one has been appointmed his successor. The tribute shows in Shanghai will take place on 31 May 2019.

Now, it looks like Meghan Markle and Prince Harry may relocate to Africa in 2020.