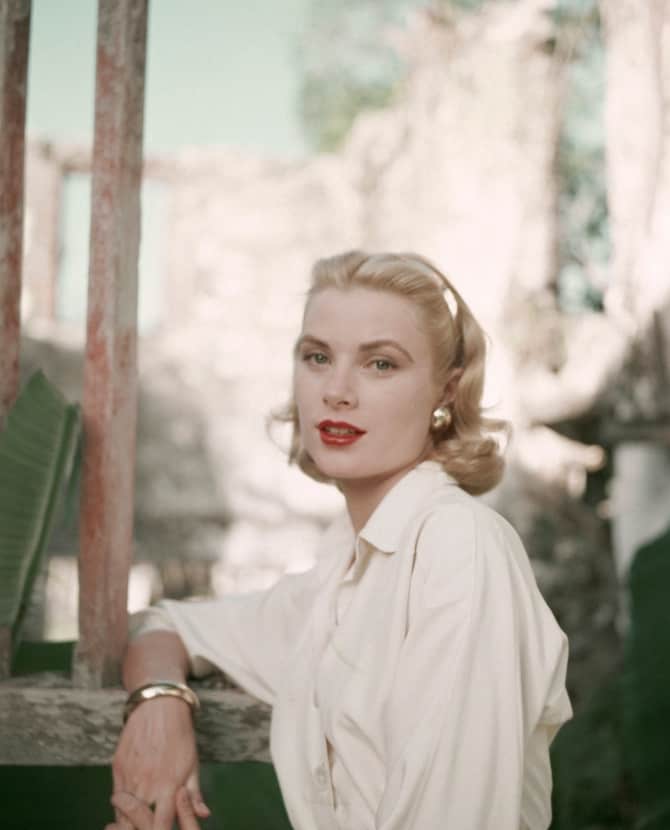 This year Grace Kelly would have turned 90-years-old. So, the Christian Dior Museum are now going display her Dior outfits...

The Hollywood actress known for her performances in Alfred Hitchcock’s To Catch A Thief and Dial M for Murder had a long-standing relationship with Dior – which is now being honoured to mark what would have been her 90th year of birth. The Princess of Monaco died in 1982.

On 29 April the Christian Dior Museum will unveil an exhibition chronicling the fashion icon’s style over the years wearing Dior.

Grace of Monaco: Princess in Dior will see 85 of her stunning dresses displayed, which are said to be from the Hitchcock star’s personal collection. Up until now, the dresses have been safe guarded at the Monaco Palace since her untimely death.

Behind the exhibition is Fashion Historian Florence Müller who had access to Kelly’s archives and as it turned out, one third of the pieces were Dior. It was also widely known that Kelly had a close-knit relationship with Marc Bohan, the former Dior Creative Director, hence the major brand loyalty over the years.

According to WWD Müller said, “Bohan perfectly understood her role: she needed to be stylish, but respectful of etiquette. Before Grace of Monaco, royalty remained a private affair. Princesses weren’t seen in public as much, or photographed by the press. She represents a moment of change of etiquette, a real rupture.”

Kelly famously worn a Dior gown to her engagement ball at New York’s Waldorf Astoria in 1956 and also chose to wear a dress from the Dior Couture F/W’ 1956 collection for her first portrait as Princess Grace of Monaco.

Here are some of her key Dior looks…

The exhibiton will be displayed at the Christian Dior Museum in Granville, France from 29 April onwards.

Now, it looks like mint green is in. So, here are 10 pieces for your wardrobe.