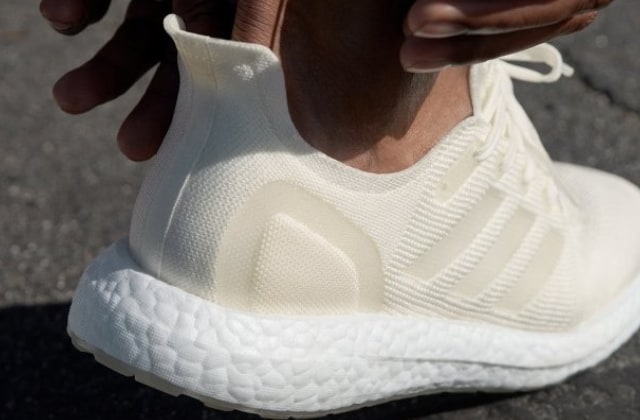 It’s not everyday you hear sportswear brands jumping on the sustainability train. But it’s about time.

The initiative started off when Adidas partnered with Parley for the Oceans – an organisation that raises awareness on the world’s oceans and how they are increasingly under threat by our insouciant trash throwing – to create the shoe, which will be made from reclaimed marine plastic waste.

According to The National, while other Adidas trainers are made from up to 12 different materials, the Futurecraft Loop will use just one – a type of thermoplastic polyurethane – and will then be assembled using glue.

In a statement from Eric Liedtke, the Executive Board Member at Adidas, he said, “Taking plastic waste out of the system is the first step, but we can’t stop there. What happens to your shoes after you’ve worn them out? You throw them away – except there is no away. There are only landfills and incinerators and ultimately an atmosphere choked with excess carbon, or oceans filled with plastic waste. The next step is to end the concept of ‘waste’ entirely. Our dream is that you can keep wearing the same shoes over and over again.”

That we most certainly will do. If you want to make your wardrobe more environmentally sustainable, this is your first step – literally.

Now, if you want to know which sustainable luxury brands to go for, here you go.