Heading back to the Big Apple
September 18, 2018
Maddison Glendinning 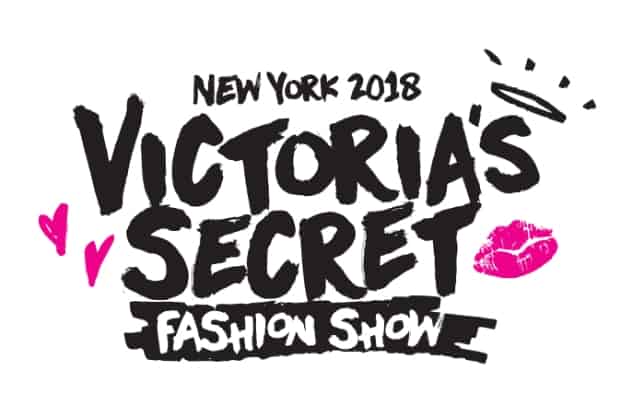 The location for this year's Victoria's Secret Fashion Show has just been revealed...

Every year, the Victoria’s Secret Fashion Show gets bigger and better and this year is set to be no different. The brand has just announced the location of its next show to be New York City, marking a return to the runway extravaganza’s home base.

In previous years, the brand has taken the show on the road, hosting it in Shanghai in 2017 and Paris in 2016 however returning to New York makes sense for the American lingerie brand as it is where it all began in 1995.

Some of the models for this year’s show have been announced with a greater focus on inclusivity however it is not yet known which Angels will be returning after having children or sitting this one out due to impending births (like Lily Aldridge, for example).

There are still several announcements to be made regarding the show, including who will get to wear the coveted Fantasy Bra as well as the musical acts that will perform during the show. Stay tuned for more updates as they happen.

Until then, see the best red carpet looks from this year’s Emmy Awards.