The 2018 CFDA Fashion Award nominees are… 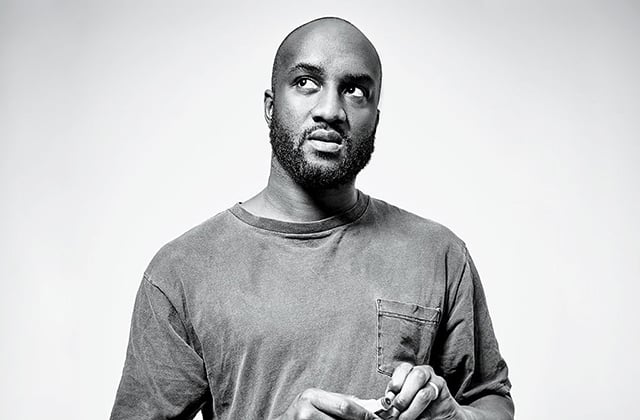 The 2018 CFDA Award honourees and nominees have just been announced the list includes some of the industry's leading names. See the full list here...

The latest edition of the CFDA Awards in June is set to be one of the biggest ones yet.

Earlier this month, the Council of Fashion Designers of America (CFDA) already made headlines across the globe following its encouragement on diversity amongst its nominees, and will also mark the first time a female will host the awards in almost a decade with Issa Rae taking over hosting duties from Seth Meyers.

Over the weekend, CFDA revealed the nominees for 2018 and for the first time, it was revealed on Instagram with Candice Huffine, Martha Hunt, Young Paris, Todd Snyder, Irene Neuwirth and Monse‘s Laura Kim and Fernando Garcia making the announcements.

Here’s the full list of nominees and award winners…

The 2018 CFDA Fashion Awards will take place on June 4, 2018, at the Brooklyn Museum (marking a new location in its 37-year history). Also, find out which honouree has made the decision to stop using fur moving forward.