Louis Vuitton is staying local for its Cruise ’19 runway show

Could this place be any more picturesque?
March 18, 2018
Meeran Mekkaoui 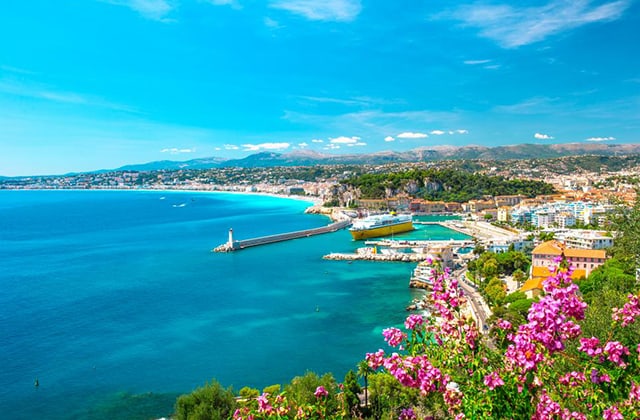 Nicolas Ghesquière believes that home is where the heart is and chose France as the location for Louis Vuitton's upcoming Cruise '19 show. Here's what you need to know...

Every year, some of the world’s leading fashion labels stage some of the most creative Cruise shows and we’re always waiting to see where they host their collections next.

We already know that Gucci’s next show will be shown at the Alyscamps Roman Necropolis in Arles in France, Karl Lagerfeld’s next Chanel show will be at the Grand Palais and Louis Vuitton has just revealed that it has opted to show in France this year too.

Selecting the ultimate holiday destination, the French Riviera, for the upcoming show, Nicolas Ghesquière will present the maison’s Cruise ’19 collection for the brand in the picturesque location.

In specific, the designer selected the Fondation Maeght in the village of Saint-Paul de Vence in the South of France — a space that was beautifully designed by Catalan architect Josep Lluís Sert.

Previously, the Creative Director has staged his collections for the brand in Rio de Janeiro, Palm Springs and Kyoto’s Miho Museum (with an ultra-stylish front row).

Louis Vuitton’s Cruise ’19 collection show is scheduled to take place on May 28, 2018. In the meantime, discover Emma Stone’s debut campaign for the maison.