Solange Knowles to be honoured at the 2018 Parsons Benefit 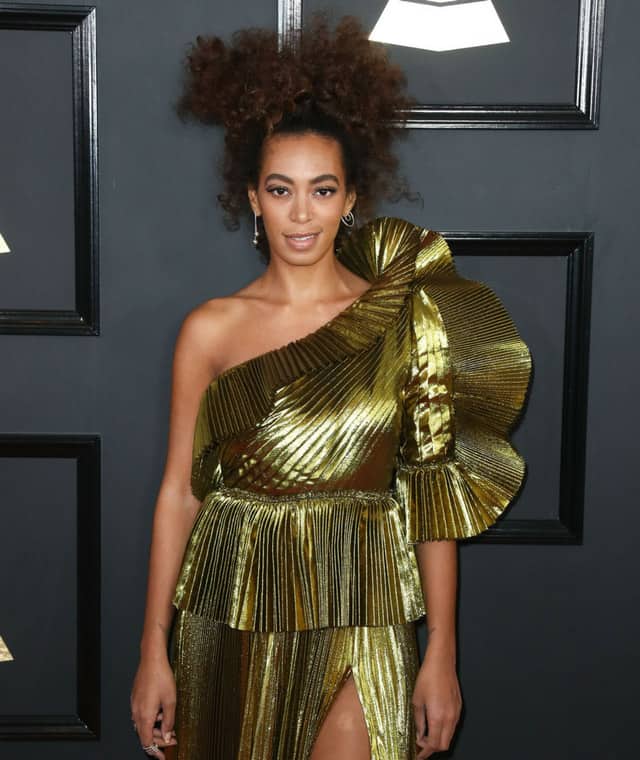 Parsons has just revealed the latest honouree for its upcoming benefit...

On May 21, Parsons will hold its annual Parsons Benefit gala and its latest honouree has just been revealed.

Solange Knowles, the younger sister of Beyoncé (who recently made an appearance at the 2nd annual Wearable Art Gala), will be honoured on the evening thanks to her “notable contributions to the music and fashion industries,” Joel Towers, the Executive Dean of Parsons School Design, told WWD.

According to the site, Knowles, in addition to being a Grammy-award winning artist, has also lent her hand to various artistic endeavours including “performance art shows at the Guggenheim Museum, the Chinati Foundation in Marfa, Texas, [and] an art installation at London’s Tate Modern museum.”

Solange joins Marco Bizzarri, the President and Chief Executive Officer of Gucci, and Jose Neves, the Founder and CEO of Farfetch who will also be honoured on the night for “their deep commitment to fostering innovative and inclusive design.”

Now, find out who is nominated for a 2018 CFDA Fashion Award.