So this is what Natalie Massenet is up to these days…

From Net-a-Porter to Farfetch to...
April 18, 2018
Maddison Glendinning 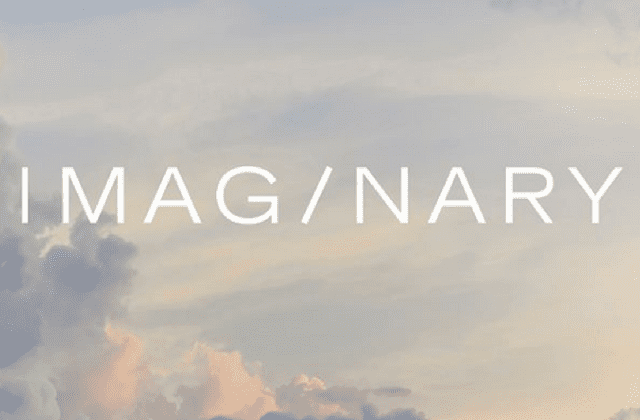 One of fashion's most powerful women has just started a new business. Find out what Natalie Massenet is conquering next...

Net-a-Porter is one of, if the not the, most successful e-commerce platforms in the world. Started in 2000 by Natalie Massenet, the site revolutionised the way we shop luxury items, removing the need for a physical touch point and delivering the pieces directly to our doors. 18 years later, the platform continues to grow however Massenet stepped away from the company she built in 2015. She went on to be the Chairman of the British Fashion Council (a post she left at the end of last year) as well as the non-executive Co-Chairman at Farfetch in 2017. Now, the famed entrepreneur has yet another title to add to her resume following the revelation that she has started her own venture capital firm.

Interestingly, Massenet registered the business back in 2015 (shortly after leaving NAP) but it wasn’t until this week that the world was properly introduced to Imaginary Ventures. Set-up in partnership with Nick Brown, who has extensive experience in the VC-world, the business is also backed by Tom and Ruth Chapman, the Co-Founders of Matchesfashion.com.

Speaking of their investment, Tom said, “Natalie has disrupted and inspired an industry through innovation and Nick has built a formidable reputation as an intuitive early stage investor. Ruth and I share many of their core values in building a consumer commerce business from the customer up, something that is vital in this competitive environment.”

WWD reports that the business has closed its first round of funding at USD$75 million (approx. Dhs275 million).

And if anyone thought the business would be off to a slow start, they were wrong with Glossier, Reformation (who recently expanded its size range to be more inclusive), Good American, Everlane and Farfetch all signed on to the company’s portfolio.

Announcing the business on Instagram, Massenet explained that she wanted to give the same opportunities she was given by angel investors to other start-up companies. “These are the businesses that are going to change our lives, how we shop, what we eat, how we feel, what we wear and how we disrupt the world of retail for a new generation of consumers. I was lucky enough to have extraordinary angel investors and mentors giving me much-needed funding and advice along my journey and it is a privilege to be able to return the favour.”